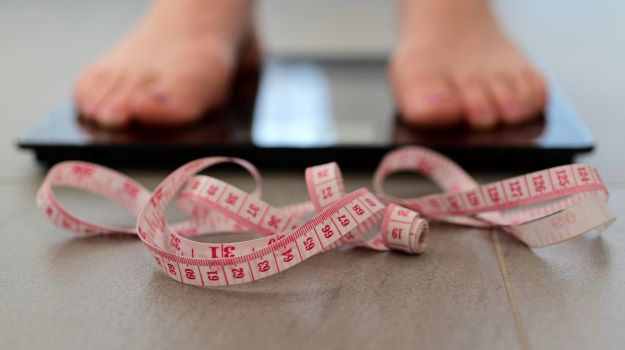 Fueled by recent clinical success, a California startup is aiming to turn a Novartis drug once developed to help with muscle loss and weakness into an anti-obesity treatment.

Newly launched Versanis Bio, backed by Atlas Venture and Medicxi, is developing Novartis’ bimagrumab, an anti-activin receptor monoclonal antibody that blocks the binding of ligands including activin A and myostatin, as an anti-obesity medication. The company was founded and seeded earlier this year by investment firm Aditum Bio following the in-licensing of bimagrumab to develop a new therapy for the treatment of metabolic disease and obesity. In 2019, Novartis saw that the medication could reduce weight in overweight and obese adults with type 2 diabetes.  Earlier this year, Novartis released data from a small Phase II study of bimagrumab that confirmed its weight loss capabilities. The results found that treatment with bimagrumab led to significant loss of fat mass, as well as a gain in lean mass and metabolic improvements among patients. In all, the data from that study showed that treatment with bimagrumab led to a 20.5% loss of total body fat mass and a 3.6% increase in lean mass.

Throughout its clinical development history, Versanis said treatment with bimagrumab “consistently and potently induced significant loss of fat mass without loss of lean mass, and additionally improved HbA1c and other cardiometabolic parameters.”

Versanis intends to build on the Novartis study efforts and initiate a Phase II program for the treatment of obesity. The company will support its efforts through the $70 million it raised in a Series A financing round.

Chief Executive Officer Lloyd Klickstein pointed to the growing concerns of obesity and its impact on the healthcare system in the United States, as well as the rest of the world.

“Obesity is a growing healthcare challenge worldwide. In the U.S., more than 40% of the adult population is obese and obesity is linked to some of the most common causes of death including cardiovascular disease and cancer,” Klickstein said in a statement.

“As people age, loss of muscle mass makes it even harder to lose weight. All existing obesity treatments risk further loss of muscle, together with fat. Bimagrumab is a unique therapy that builds muscle while markedly reducing fat, providing a potential breakthrough in the obesity epidemic,” Mark Fishman, co-founder of Aditum Bio and a member of the Versanis board of directors said in a statement.