J&J, RoosterBio and Element Kick Off 2020 with Expansions 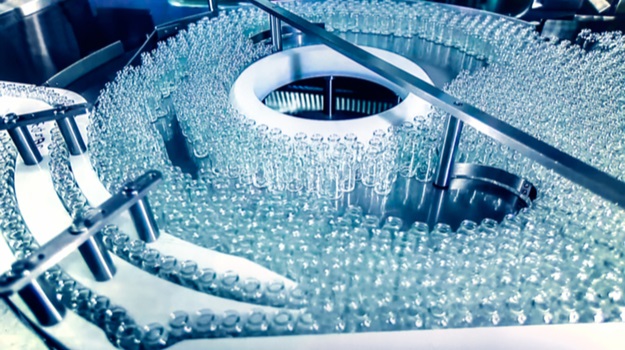 For many of us, the beginning of a new year starts with the need for a new pant size due to overindulging in holiday goodies. The start of 2020 has also brought the need for some companies in the pharma industry to acquire the next size up in building space as they expand their employee headcount.

Johnson & Johnson pharma subsidiary Janssen announced it will make an undisclosed investment amount to expand the presence of its research and development facilities in the San Francisco Bay Area. The company said it was making a “significant investment” that will support the leasing and construction of a state-of-the-art R&D facility in South San Francisco. The expansion will take place in the growing innovation center of The Shore at Sierra Point in Brisbane, Calif. The new facility will have a keen focus on infectious and retinal diseases, data science and emerging modalities within discovery, product development and supply, Janssen said in a statement. The expanded facility is projected to more than double Janssen’s presence in South San Francisco and is anticipated to be fully operational in 2022.

In its announcement, Janssen said the investment will allow the company to continue “world-class discovery” and will also enhance its capabilities to collaborate with other companies on various research and discovery projects.

Mathai Mammen, the global head of Janssen Research and Development, said expanding the company’s presence in the Bay Area will benefit the company’s ability to “enable deep partnerships with biotechnology companies, universities and investors in the region.”  He added that the expansion is an important step in the company’s plan to accelerate the growth of its portfolio to benefit more patients around the world.

“Moreover, this expansion will allow Janssen to bridge key interdisciplinary capabilities, such as biology and data science, to fuel a step-change in how it creates medicines,” Janssen said in a statement.

Maryland-based RoosterBio also announced its intention to expand its facility. The expansion is the second one announced within a year’s time. RoosterBio, which supplies human mesenchymal stem/stromal cell banks, plans to add an additional 5,000 square feet of space to its Maryland facility. The company currently maintains a 15,500 square-foot site. The expansion will allow the company to boost its global cell manufacturing solution portfolio and presence in the Asia Pacific and Europe, RoosterBio said. The company plans to launch an international presence in Asia during the first half of 2020. The new space will increase RoosterBio’s shipping capabilities.

As RoosterBio has increased its physical space twice in the past year, so too has it increased headcount. Chief Executive Officer Margot Connor said the company has grown by about 30% over the past 12 months.

Element Biosciences began the year with an $80 million Series B financing round that will help it accelerate the development of “high-quality, low-cost, and easy-to-use genomic sequencing solutions.” As part of its strategy, Element moved into a new 30,000 square foot headquarters in San Diego and has plans to hire about 100 new employees. Following the financing, Element said it will focus on critical product development activities this year, including integration of the company’s innovations to date.