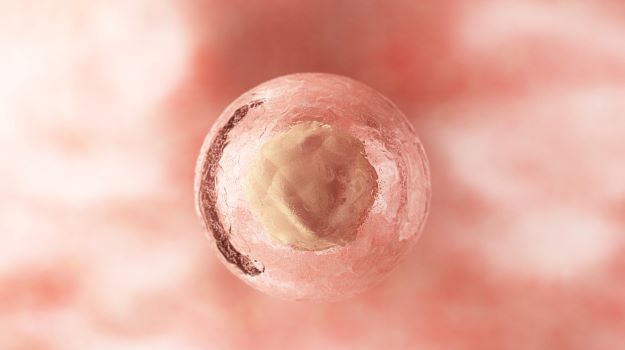 Scientists have developed a way to create pre-embryo cells that mimic real human cells for the purpose of research.

In a study published in Nature, researchers from the Austrian Academy of Sciences, led by Dr. Nicolas Rivron, built embryonic structures derived from either stem cells reprogrammed from adult human cells or stem cells taken from previously established lines.

Called "Blastoids," the alternative embryo-like structures are grown for up to 13 days in the lab, in consideration of the 14-day ethical guideline, for use in different types of studies on the behavior of human embryos. Rivron also noted that by day 13, the cells didn't mimic the characteristics of a 13-day-old embryo and were starting to break down. This is a model for a blastocyst, which is a ball of cells that form within a week of fertilization and are approximately the width of a hair.

It's important to note that the blastoids aren't embryos per se, but that they demonstrated the same characteristics well enough to conduct research. When explored more broadly, this would eliminate the need to find real ones, which are not only challenging to source but also difficult to manipulate in a lab environment.

“It is extremely difficult to use such human embryos to discover any molecules, genes, principles that might allow us to better understand development and also make biomedical discoveries,” Rivron told Boston 25 News. "This unleashes the potential for scientific and biomedical discoveries."

One of these discoveries could be the development of contraceptives that don’t include hormones. This could limit the side effects some women experience, and provide an option for breast cancer survivors who are not able to take hormonal treatments.

Blastoids could also advance research into the development of therapeutics for infertility. Using the blastoids, the researchers discovered a new effect of LPA. This is a natural molecule that, according to the study, strongly improves the self-organization of the stem cells and could be used to enhance the formation of natural embryos during In Vitro Fertilisation (IVF) procedures.

Blastoids also present a scalable, accurate, and ethical model to explore human implantation and development in the uterus. While they are technically not embryos and could bypass the 14-day rule, the scientists still honored the guideline, noting that during those 13 days, enough discovery could already be made regarding any genes, molecules, and mechanisms that would help scientists better interpret embryonic activity. Such findings could eventually lead to biomedical breakthroughs.