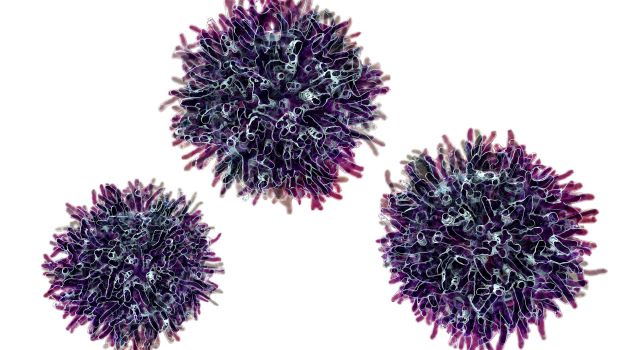 A San Diego-based biotech has exited stealth mode with hopes of treating cancers that are resistant to current therapies. On Tuesday, 858 Therapeutics launched with a $60 million Series A financing round under its belt.

The company will use the funds to propel its lead candidates into the clinic. The financing round was led by founding investor Versant Ventures, which was joined by NEA, Cormorant Asset Management and Logos Capital.

"The launch of 858 builds on our long-standing relationship with Versant in San Diego and leverages our prior experiences in both nucleic acid metabolism and innate immunity,” said CEO Jeffrey Stafford, Ph.D. “We are also pleased to have such strong support from NEA, Cormorant, and Logos as we develop an internal pipeline of precision oncology drug candidates.”

The team leading 858 out of the gate has been responsible for discovering over 20 drug candidates that have advanced into clinical trials at previous companies, paving the way for the potential success of 858’s lead programs.

The founding team is made up of Stafford, CSO James Veal, Ph.D. and VP of Biology Gretchen Bain, Ph.D., all of whom held leadership roles at other discovery companies co-founded by Versant.

“We are confident that 858 is well-positioned to capitalize on recent scientific discoveries in the field of RNA modification and translate them into a pipeline of drug candidates,” said Clare Ozawa, Ph.D., managing director at Versant and an 858 board member. “Moreover, we are very pleased to again be working with Jeff, Jim, and Gretchen on a new company, given their proven track records in achieving successful outcomes for patients, employees and investors.”

The funding will also allow the company to significantly scale up the size of its team to around 40 people within the next year and a half, and also engage with academic scientists who can bring specialized knowledge to the company. 858 is headquartered in San Diego, with lab operations in both San Diego and New York City.

On top of the launch, 858 also announced that it has acquired Gotham Therapeutics to help accelerate the development of its pipeline. The terms of the acquisition were not disclosed.

Gotham is a biotechnology company working to establish a novel drug class targeting RNA-modifying proteins to develop new treatments for patients with cancer, autoimmune and neurodegenerative diseases. Gotham launched in 2018 with a $54 million Series A financing round, which was also co-led by Versant Ventures.