In this clinical trial, overweight women were given either a daily five gram dose of Appethyl or a control drink immediately before breakfast. Researchers found that the weight of the women ingesting Appethyl decreased significantly at 43 percent more than subjects ingesting the control drink.

This is one of three studies that also compared the effects of Appethyl after 90 days with those found after the first dose and found no decline of effects, indicating that Appethyl takes effect after the first dose and is just as effective after long-term use. One study showed that Appethyl reduced hunger by 25 percent four hours after consumption, in addition to reducing thoughts about food by 33 percent.

Another recent study showed a reduction in the subjects' food cravings, particularly for unhealthy foods, with an up to 95 percent decrease in cravings for sweets and chocolates.

"To be part of a solution to the worldwide crisis of overweight individuals is very exciting," said Erlanson-Albertsson. "We are so happy to see such a unique product like Appethyl performing so well in our clinical studies."

Made from spinach, Appethyl is carefully processed in a proprietary and patent pending method in order to free thylakoids that are inside the spinach cells and make them active the moment the supplement is ingested. The spinach extract helps users control their appetite and adopt healthier eating habits by slowing down the absorption of fat and glucose into the body, thereby increasing the body's primary satiety or fullness hormone, making a person feel fuller, longer. 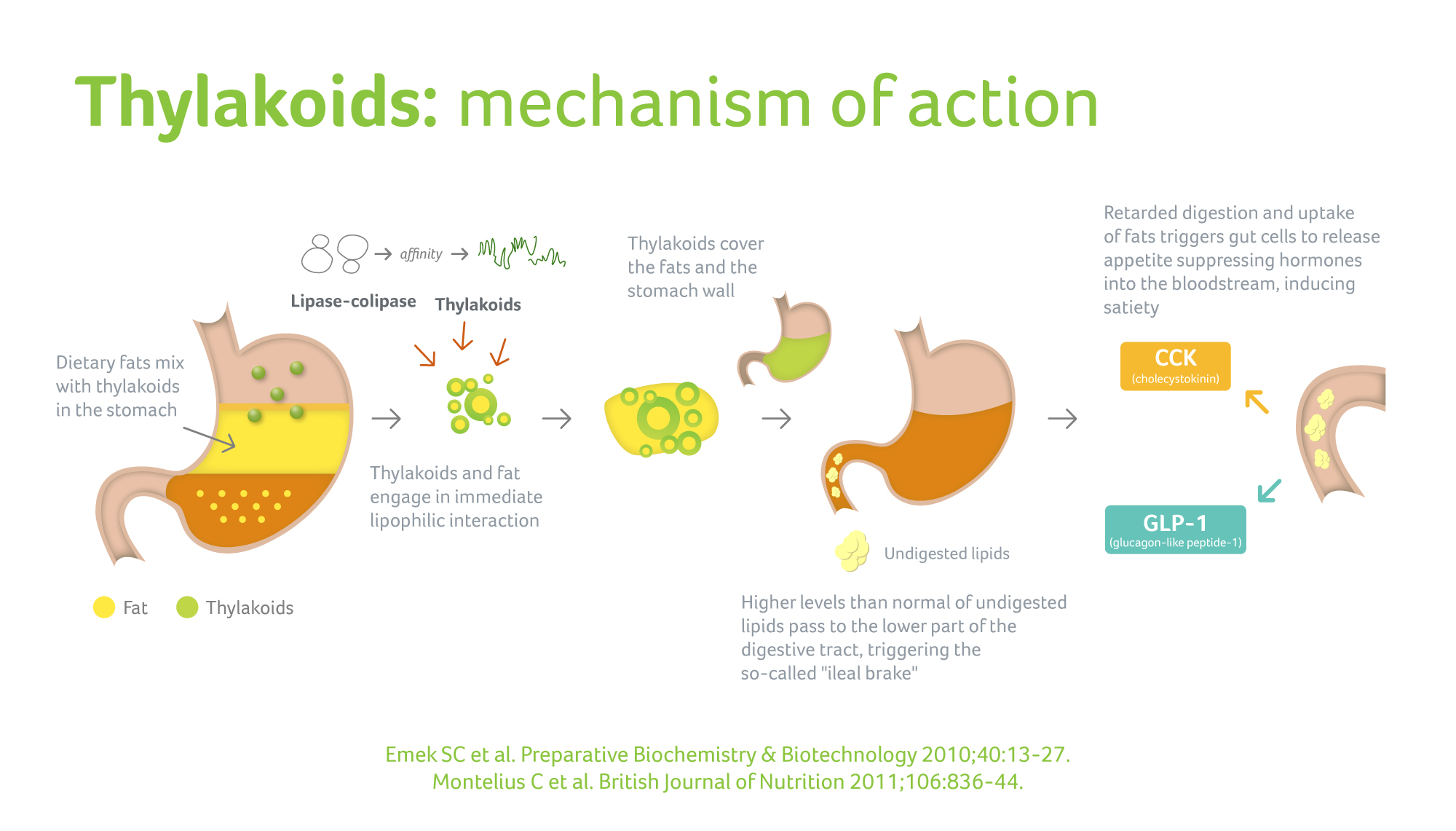 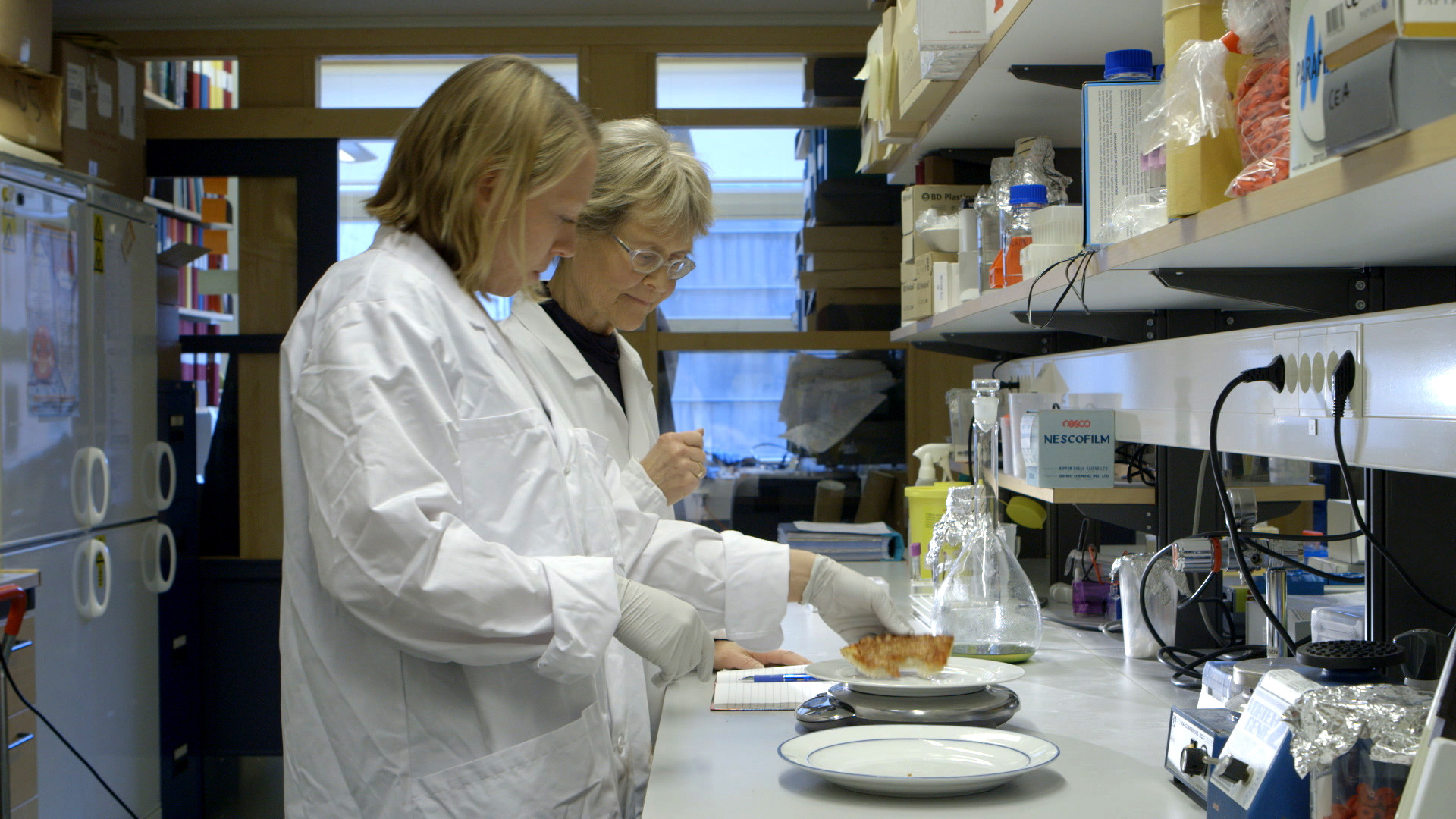 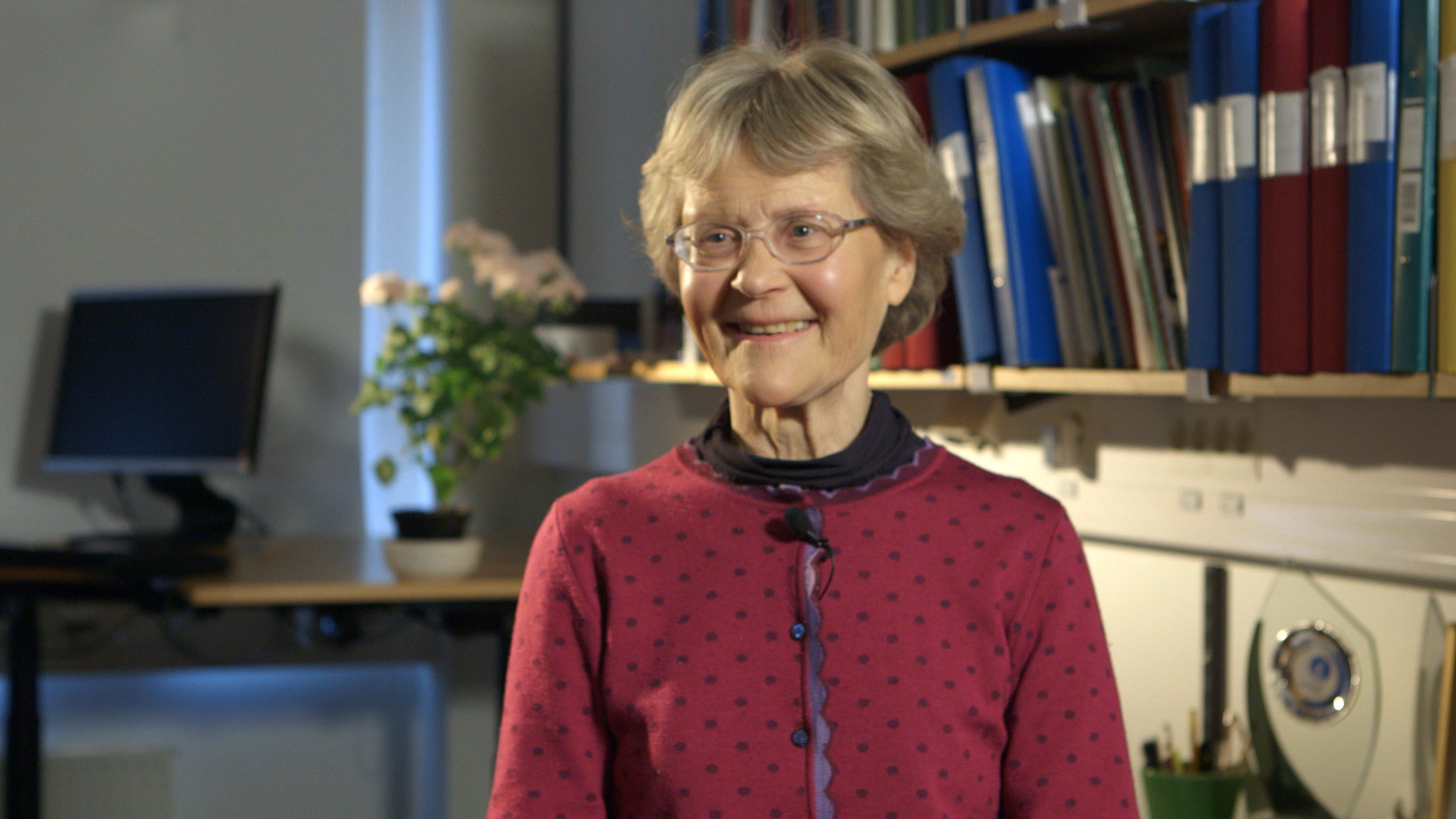 To view the original version on PR Newswire, visit:http://www.prnewswire.com/news-releases/lund-university-research-shows-a-patented-spinach-extract-is-tied-to-weight-loss-300073142.html