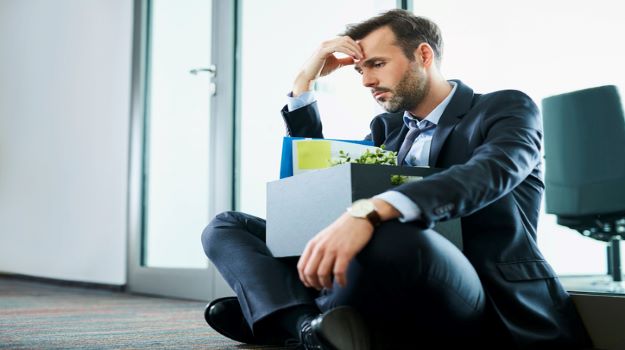 U.S.-based employees of RedHill Biopharma are the latest victims of the economic downturn in the life sciences industry. The specialty biopharmaceutical company has announced that it will lay off a third of its U.S. workforce in an effort to save money over the next year and a half.

When the company shared its Q1 2022 financial results on Thursday, CEO Dror Ben-Asher said the company’s goal was to have positive cash from operations starting in the second half of this year. Unfortunately, to achieve that, the Israel-based company is cutting its U.S. workforce by approximately a third. Ben-Asher also said the RedHill would be streamlining operational expenditure, including sales, general and administrative expenses, and refining the company's R&D strategy to rely mostly on external funding sources based on the promising clinical data it has generated. The ultimate goal is to generate operational cost savings of approximately $50 million over the next 18 months.

“To address the current market realities and operating landscape, RedHill is being decisive about controlling its own destiny….While difficult, the changes we have made as part of our cost reduction plan were necessary given the current realities," Ben-Asher said.

As the company shared its financial update, RedHill revealed its net revenues for the first quarter of 2022 were $18.2 million, compared to $22.1 million in Q4 2021. The company attributed the difference to typical cyclical trends in sales of Movantik, its drug for opioid-induced constipation. The financial update also revealed that research expenses were up almost $25 million.

The layoffs still seem may seem sudden to some, given that gross profit was actually up - $10.2 million for the first quarter of 2022, compared to $2.7 million in Q4 2021. This was mostly due to the recognition of an approximately $9 million impairment related to the intangible asset of Aemcolo for travelers' diarrhea in Q4 2021. Operating losses were also $7 million less than in the previous quarter.

In April, the company announced positive study results for opaganib, an oral drug candidate for hospitalized patients with moderate to severe COVID-19, which proved to have potent in-vitro efficacy against the Omicron SARS-CoV-2 variant, while maintaining host cell viability. RedHill has entered into an agreement with South Korean company Kukbo for the drug. As part of the deal, RedHill will receive an upfront payment of $1.5 million and is eligible for up to $5.6 million in milestone payments as well as low double-digit royalties on net sales of oral opaganib in South Korea.

However, the company has been quietly cutting costs for a while. In the earnings announcement, RedHill stated it had been performing “continuous implementation of disciplined cost controls” to reduce Q1 cash used in operating activities by more than 70%.

The company also appears to have a solid strategy in place to increase profitability quickly, and Ben-Asher is optimistic about its future.