Sanofi-Backed OMass Therapeutics Rakes in $100M to Drug the "Undruggable" 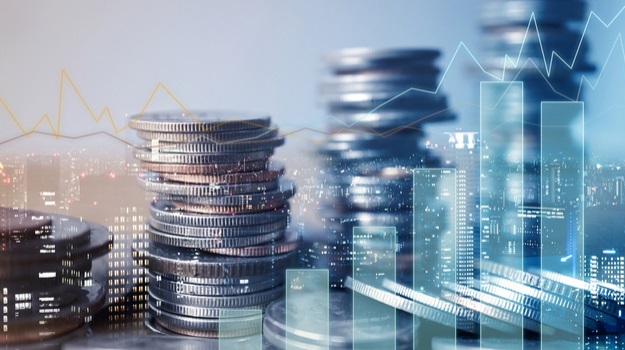 The funds will be used to advance the company’s portfolio into the clinic. OMass's pipeline includes an insurmountable antagonist of the MC2 receptor for congenital adrenal hyperplasia, a gasdermin D inhibitor for inflammatory diseases, a GPR65 agonist for inflammatory bowel disease and two early-stage programs that target solute carriers.

“The completion of this oversubscribed round with such high-caliber investors is recognition of the significance of our OdyssION platform and its potential to support the development of an exciting portfolio of novel drug candidates,” said CEO Ros Deegan. “We have already made significant progress against highly validated but previously ‘undruggable’ targets and can now accelerate them towards clinical development while continuing to expand our pipeline.”

OdyssION allows the company to discover drug binders with high sensitivity without filtering on activity. It also established a clear link between binding and function that can drive lead optimization. In addition, it identifies natural allosteric sites that can be targeted for drug discovery.

As part of the financing, Scott Biller, Ph.D., executive venture partner at GV, Diana Bernstein, Ph.D., vice president at Northpond Ventures and Laia Crespo, Ph.D., partner at Sanofi Ventures, will join the OMass board of directors.

The company’s Series A round was closed in November 2018, with new investor Syncona leading with Oxford Sciences Innovation. The round brought in an initial $17.2 million USD. Then in February 2020, it announced an extended Series A round with another $34.22 million for a total of $51.63 million. The extra funds were contributed by Syncona and Oxford Sciences Innovation.

“It is an exciting time in our progression as we discover, develop and ultimately commercialize novel medicines to bring life-changing benefits to patients with immunological and genetic diseases,” Deegan said at the time. “I would like to thank our investors, Syncona, OSI and the University of Oxford for their belief in the technology’s ability to deliver new biological insights and new chemical starting points for membrane targets.”

“OMass’s vision and the potential of its platform aligns with the purpose of our fund,” Crespo said. “As a strategic venture investor, we support top-tier life science entrepreneurs with innovative ideas and transformative new products and technologies of strategic interest to Sanofi. We partner with management to advance innovation that has the potential to deliver new approaches that can transform patients’ lives and we look forward to supporting OMass as it develops new drugs for the treatment of rare diseases and immunological conditions.”

In March the company formed a Scientific Advisory Board led by founder Robinson. Robinson is Dr. Lee’s Professor of Chemistry, the Founding Director of the Kavli Institute for Nanoscience Discovery at Oxford and was appointed Dame Commander of the Order of the British Empire in 2013 for her contribution to mass spectrometry and research into the 3D structure proteins.