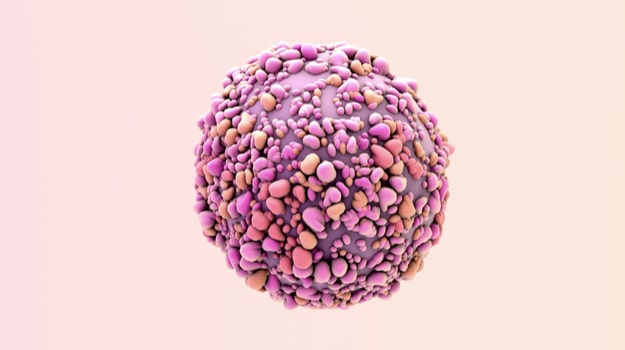 One day after Bay Area-based Olema Pharmaceuticals announced that falsified information regarding its Phase I/II breast cancer data was circulating across the Internet, the company released its topline data for OP-1250, a potential best-in-class complete estrogen receptor antagonist (CERAN).

This morning, Olema, which launched last year, said it successfully completed the first portion of the Phase I/II study of OP-1250, a selective ER degrader (SERD) being developed to treat metastatic breast cancer and other women’s cancers. Not only was the dose-escalation successful, but the company also said it saw clear efficacy signals in the early data. Data from this portion of the study will be presented at the San Antonio Breast Cancer Symposium later this month.

According to Olema, as of a month ago, the data show strong proof of concept for OP-1250. OP-1250 has shown “highly attractive pharmacokinetics” that supports once-daily dosing. Olema said OP-1250 has also shown favorable “tolerability and clear evidence of anti-tumor activity.” The Phase I portion of the study is seeing some positives. The company said there have been three partial responses, two of which have been confirmed, as well as “robust target lesion reduction up to 100%.” The company noted patients participating in the study have been heavily pretreated. In the recommended Phase II dose range of 60–120 mg of OP-1250 once per day, the overall response rate (ORR) was 17%, and the clinical benefit rate (CBR) was 46%.

The company said all three responses occurred in patients with ESR1 mutations who previously received CDK4/6 and aromatase inhibitors and fulvestrant, a selective estrogen receptor degrader.  Olema added that four response-eligible patients had target lesion reductions of 30% or greater.

As of the Nov. 1 data cut-off date, 32% of patients remained on treatment. Olema reported that efficacy data is continuing to mature, including both patients with confirmed partial responses.

Sean P. Bohen, M.D., Ph.D., president and chief executive officer of Olema, said the dose-escalation stage of the Phase I/II study has been successfully met. Additionally, he touted the favorable tolerability and early efficacy signals witnessed in the data.

“We are particularly encouraged by the responses observed in patients who had received multiple prior lines of therapy and harbored ESR1 activating mutations, demonstrating that OP-1250 is an active drug and achieved sufficient exposure levels to block the ER-mediated cancer cell growth and proliferation signal,” Bohen said in a statement. “These data give us confidence to rapidly advance our development program in both monotherapy and combination settings, as we work to further position OP-1250 as a differentiated, potential best-in-class CERAN that we believe could become the backbone endocrine therapy of choice for ER+ breast cancer.”

Pamela Klein, chief medical officer at Olema, added that the interim data suggest OP-1250 may provide a meaningful benefit to patients with advanced or metastatic breast cancer, some of whom may have limited treatment options remaining. Klein said the Phase II portion of the study is expected to examine OP-1250 as a monotherapy and in combination with a CDK4/6 inhibitor. The Phase II portion will begin in the first quarter of 2022.

One day before the company released its data, a poster that contained what Olema called falsified information circulated on the Internet. The data appears to have been shared by a patient who claimed to have participated in the study but did not receive a higher dose of the drug and did not see benefits. The individual who posted it claimed to have been sent a summary of the study and shared the images on Twitter.

After the company put out its data, which was not as robust as the information shared on Twitter, the company stock has taken a considerable hit. As of this writing, the stock is down more than 47% to $11.17 per share.