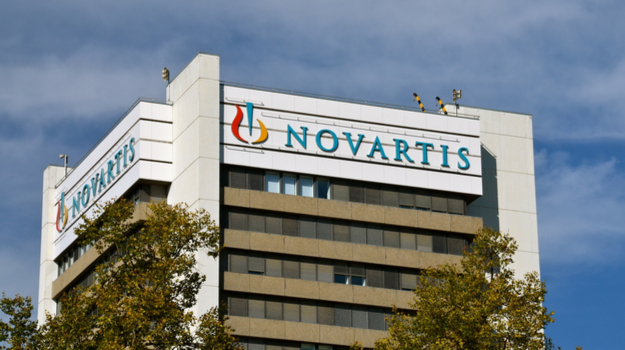 In early August, the U.S. Food and Drug Administration (FDA) announced that the data involved in the preclinical approval process of Novartis’ gene therapy Zolgensma for spinal muscular atrophy (SMA) was manipulated. The therapy, which was developed by AveXis, a Novartis subsidiary, was approved by the agency in May.

In the original announcement, the FDA said AveXis informed the agency “about a data manipulation issue that impacts the accuracy of certain data from product testing performed in animals submitted in the biologics license application.” The data was used by the company to support the development of its production process, and the data does not seem to change the agency’s positive assessment of the information from the human clinical trials.

But the U.S. Senate has weighed in on the issue. Specifically, U.S. Senate Finance Committee Chairman Chuck Grassley (R-IA) has requested details about the data manipulation. Five senators, including presidential candidates Elizabeth Warren (D-MA) and Bernie Sanders (I-VT) wrote a letter to the FDA urging it to take forceful action.

Reportedly the FDA has referred the matter to its Office of Criminal Investigations to launch a preliminary inquiry. Submitting false data to the FDA as part of a New Drug Application (NDA) could be a crime if the investigation finds the actions were intentional.

In what might be a coincidence, an unnamed Novartis executive sold $946,000 worth of company shares less than three weeks before the agency announcement.

A Novartis spokesman told Reuters, “As is usual in such cases, the transaction was thoroughly checked beforehand and then approved accordingly. The person in question was not in possession of relevant material information.”

However, it’s just one more scandal the company’s Narasimhan has to handle, who took over the reins in February 2018. Part of his first and apparently increasingly difficult duties was to rebuild trust in the company. One of the first issues he had to tackle was the finding that the company paid $1.2 million to President Trump’s former personal lawyer, Michael Cohen, for “insight” into the administration’s healthcare policy. That decision was made before Narasimhan took over, and he has called the decision a mistake. He is also overseeing the company’s negotiation with the U.S. to settle a lawsuit alleging the company basically bribed physicians with expensive dinners and other events in return for them prescribing company drugs. Novartis has set aside $700 million for a settlement.

Page Bouchard, who has been with Novartis for 10 years, is taking over their roles.

Novartis acquired AveXis in 2018 for $8.7 billion. Novartis has stood behind the data submitted to the FDA. The company indicates the questionable assays were used for initial product testing but are not in use for the commercial product release.

One reason this particular gene therapy is receiving so much attention is its price tag, which is $2.1 million. It is a one-time gene therapy that appears to cure the disease. It was only recently treatable. That other treatment is Biogen’s Spinraza, which has a price tag of $750,000 for the first year and $375,000 for every year after that for the life of the patient. It is approved for all forms of SMA, types 0 through 5. At this time, Zolgensma is only approved for SMA type 1, the severest form. It is almost always fatal by two years of age, with a 50% mortality rate by 7 months and a 90% mortality rate by 12 months.