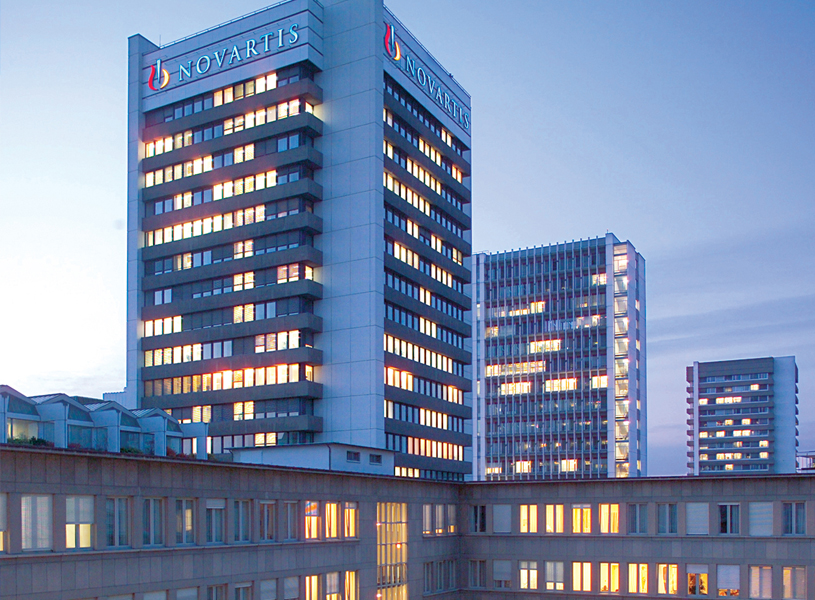 Switzerland-based Novartis announced today that it is acquiring Ziarco Group Limited, a private company in the dermatology space. No financial details were disclosed.

Part of the deal includes Ziarco’s one-daily oral H4 receptor antagonist currently being developed for atopic dermatitis (AD), or eczema. ZPL389 is a potential first-in-class treatment for the disease.

“There is an unmet need for innovative, effective and safe oral treatment options for people living with eczema,” said Vasant Narasimhan, global head, Drug Development and chief medical officer of Novartis, in a statement. “We are proud of our dermatology capabilities shown by the recent successful launches of Cosentyx and Xolair. Now we’re excited about a potential new medicine for people with eczema through the acquisition of Ziarco and the addition of a first-in-class H4 receptor antagonist to our growing pipeline.”

John Carroll, writing for Endpoints News, points out that this is only two days after Pfizer received U.S. Food and Drug Administration (FDA) approval for an atopic dermatitis drug. “The object of (Novartis’) affection is Ziarco, a 5-year-old upstart that has gathered positive midstage data together for ZPL389, an oral drug that achieved statistically significant results for its H4 receptor antagonist. The Phase IIa delivered a 50 percent drop in EASI scores at 8 weeks, compared to 27 percent for the placebo. And the SCORAD marks registered a drop of 43 percent against 26 percent. The Phase IIb was slated to start in the second half of this year.”

Pfizer ’s EUCRISA (crisaborole) ointment 2% is a non-steroidal topical phosphodieterase-4 (PDE-4) inhibitor for mild to moderate atopic dermatitis. “The approval of EUCRISA is great news for the children and adults suffering from mild to moderate eczema, a community that has not had a new prescription treatment for more than 10 years,” said Albert Bourla, group president, Pfizer Innovative Health, in a statement. “This is also an important milestone for Pfizer as we continue to build on our heritage in Inflammation and Immunology by offering innovative treatment options to patients who need them.”

Particularly notable is increased interest in atopic dermatitis within the industry. Regeneron and Sanofi received priority review in late September for dupilumab, a potential blockbuster drug for atopic dermatitis. The PDUFA date is March 29, 2017. Dupilumab is an inhibitor of IL-4 and IL-13, which was supported by stellar Phase III trial results.

Analysts have projected dupilumab as potentially generating annual sales of $2.5 billion to $5 billion.

Other companies are also trying to edge into the market. Danish company LEO Pharma acquired the rights to AstraZeneca ’s tralokinumab earlier this year. AstraZeneca released Phase IIb data for the drug, which is an anti-IL-13 monoclonal antibody, in the first quarter of this year. Galderma Pharma acquired the rights to an anti-IL-31 receptor A monoclonal antibody from Roche 's Chugai Pharmaceuticals, but no data beyond Phase II has been released.