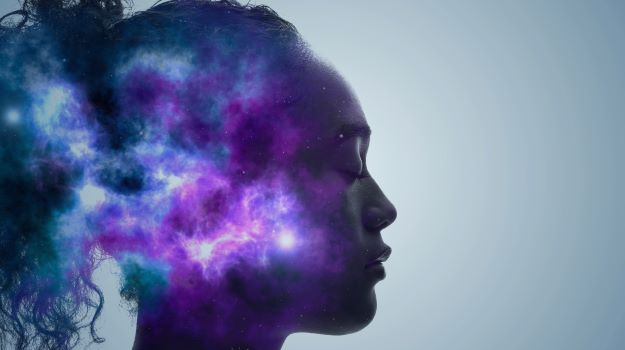 Neuroscience company Delix Therapeutics secured $70 million in a Series A financing round to advance the development of its lead assets of novel neuroplasticity-promoting compounds into the clinic. The company aims to treat different forms of mental illness and brain disorders with its pipeline.

Boston-based Delix is developing therapeutics that are “non-hallucinogenic analogs of clinically-validated first-generation psychedelics like psilocybin, LSD, DMT, and MDMA (commonly known as ecstasy).” The company has already posted articles in peer-reviewed publications such as Cell and Nature highlighting the impact of lead assets, DLX-1 and DLX-7. Both of the candidates are undergoing studies preparing for Investigational New Drug Applications. Delix anticipates initiating Phase I studies of these two candidates in 2022.

The company was founded based on a discovery from Dr. David E. Olson, a professor at the University of California and chief scientific officer of Delix. The research found that non-hallucinogenic psychoplastogens are capable of producing sustained therapeutic effects. Olson said the preclinical data of Delix’s compounds suggests they are unlike any other asset being developed by a psychedelic therapeutic company.

“Because the Delix platform directly reverses cortical atrophy — the root cause of many brain disorders — we are optimistic that our treasure trove of novel compounds will yield many safe and scalable treatments for improving mental health,” Olson said in a statement.

According to the company, its non-hallucinogenic analogs are able to “preserve the long-lasting beneficial rewiring of neurons” without some of the toxicity concerns of first-generation psychedelic medications. Because of its understood safety profile and non-hallucinatory efficacy, Delix said its psychoplastogen compounds are highly scalable.

Delix Chief Executive Officer Mark Rus, who was tapped for the role in March after previously leading Shire Pharmaceuticals’ Global Neuroscience Business, expressed his excitement over the support of the Series A and the company’s approach to treating neuropsychiatric conditions.

"We've made tremendous progress towards developing efficacious and easily manufactured compounds that have the potential to deliver safe, fast-acting, FDA-approved treatments to help patients in need,” Rus said in a statement.

Andrew Levin, managing director at RA Capital Management, said there is a serious need for new and improved neuropsychiatric treatments that are scalable and more accessible than first- or second-generation psychedelics. The approach taken by the Delix team fits a profile that RA was looking for, he added.

We have been looking for an optimized scientific approach to achieve this, and believe that Delix's team, therapeutic strategy, and early lead candidates are on the critical path,” Levin said.