MedXCell SA  is a life science swiss company based in Lausanne, Switzerland and part of the Scientific Research & Development Services Industry  focusing on regenerative and  sports medicine and parent company of MedXCell Science SAS in Montpellier, France.

Cells for Cells is a Chilean-based biotech company dedicated to the research, development and commercialization of cell therapies and tissue-engineered solutions. Cells for Cells counts  a broad biotechnological portfolio including Cellistem®OA, a clinical trial-supported cell therapy for the treatment of knee osteoarthritis, Inkure®, a bioink for high resolution 3D bioprinting, OxiumTMExo, a culture media for the production of exosomes, and Veintis™, a bioinspired tissue-engineered vascular graft for vascular bypass applications.

Bioprinting is a field standing at the intersection of biomedical engineering and regenerative medicine that allows for the controlled manufacturing of 3D structures thanks to a layer-by-layer deposition of biomaterial-based inks (bioinks).

Bioprinting is now one of the most rapidly growing sectors in the biotechnology field, thanks to the regenerative capacity of most of the constructs it is able to create, with a market that is expected to reach sales of $1.4 billion in 2024, rising at a CAGR of 35.4% during 2019-2024, according to BCC Research.

The generation of 3D scaffolds through bioprinting has several limitations that have prevented them to reach the clinical setting. Among the most notable are the need for a bioreactor for the maturation of artificially-created tissues and organs.

The human body as living bioreactor?

The Tissue Engineering team at Cells for Cells’ designed and tested a new concept for in-situ 3D bioprinting. The developed medical device named ArthroPaint, is capable of directly printing bioinks to create or repair living tissues or organs at a defect site in a clinical setting. It is a pivotal milestone, in this case, to provide a definite solution towards a complete restoration of knee and ankle articular cartilage defects. Under this in situ bioprinting approach, the human body functions as an ‘‘in vivo bioreactor” governing the development and maturation of the printed construct at the lesion site.

The ArthroPaint aims to transform current treatment methods of damaged articular cartilage by providing a way that allows for the controlled deposition of living bioinks with regenerating capability and ensuring reproducibility of clinical results. By harnessing the advantages of 3D bioprinting and minimally invasive robotic systems and combining them in this state-of-the-art medical device, a surgeon can now faithfully reconstruct subchondral bone and hyaline cartilage tissue directly at a lesion site.

Importantly, the ArthroPaint follows the current trend of minimally-invasive surgery that derives in more successful long term post-operative outcomes, and would become one of the first biofabrication tools that reconstructs tissue directly at the site of repair.

The  MedXCell - Cells for Cells partnership has potential to combine MedXCell’s expertise in sports medicine with Cells for Cells’ advanced capacities on cell therapy and tissue engineering product research and development.

This will allow Cells for Cells to bring a fully integrated solution to clinicians and patients enabling for the first time, precisely targeted deposition of state-of-the-art regenerative elements into tissue lesions, facilitating effective repair and cartilage regeneration. 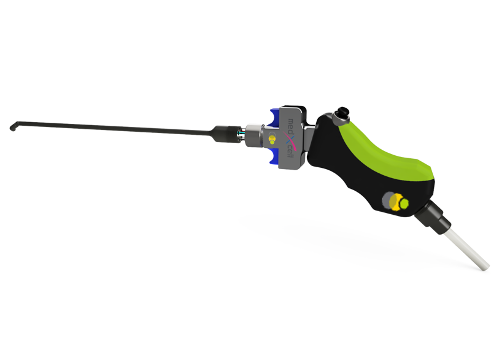 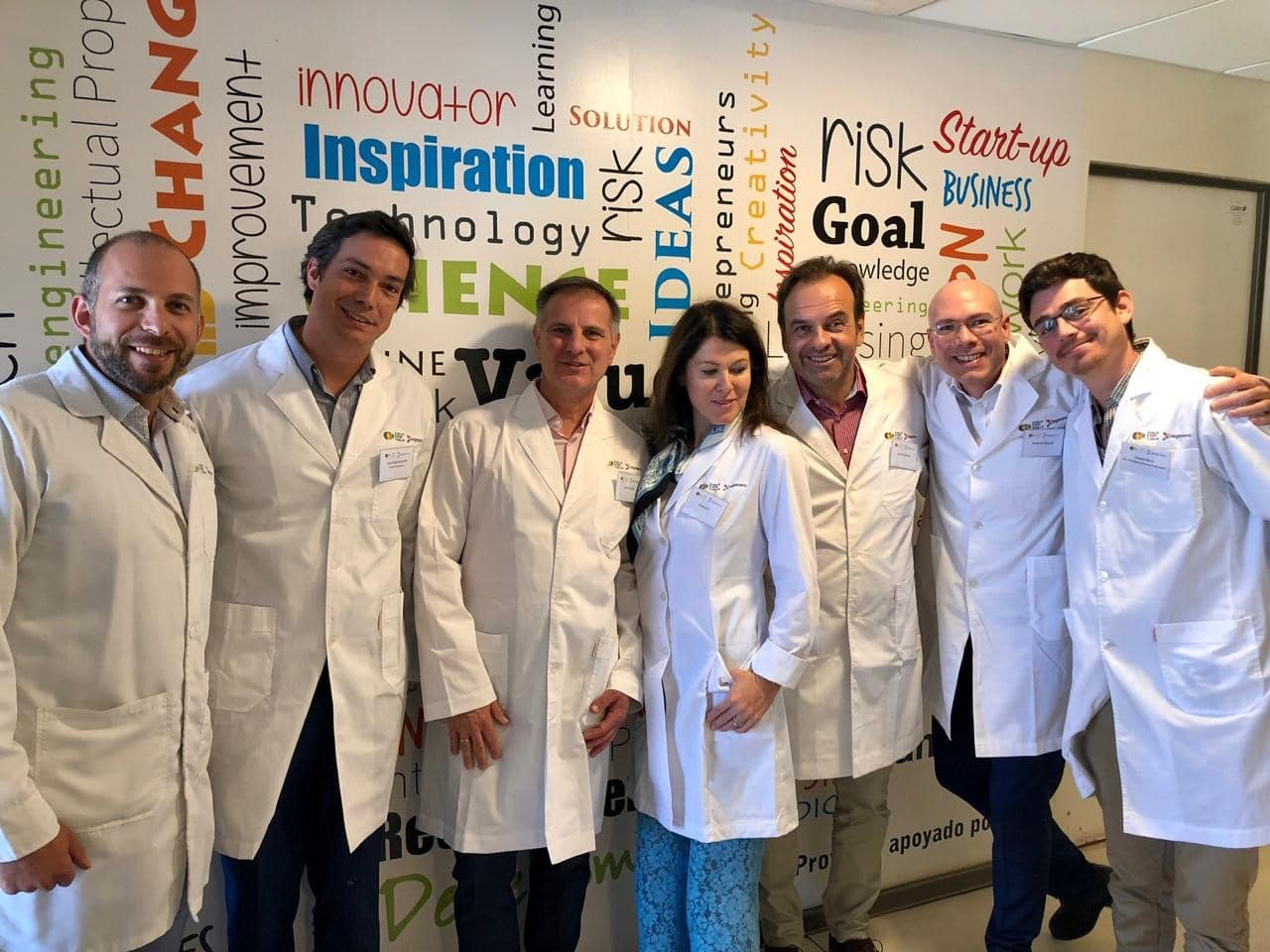 Legend: Medxcell team during their visit to Cells for Cells laboratories in Santiago, Chile.