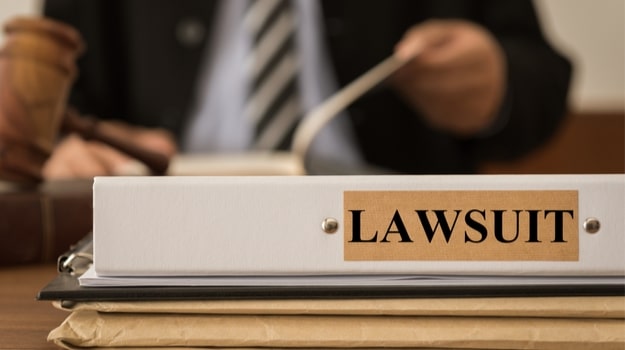 Vyera Pharmaceuticals, once owned and controlled by the jailed Martin Shkreli, agreed to pay $40 million to settle federal allegations to radically increase the price of toxoplasmosis drug Daraprim and prevent generic competition.

On Tuesday, New York Attorney General Letitia James and the Federal Trade Commission (FTC) announced that in addition to the $40 million settlement, Vyera, which was previously known as Turing Pharmaceuticals, will end its monopolistic behavior.

"Vyera and Mulleady, along with Martin Shkreli, shamelessly engaged in illegal conduct that allowed them to maintain their exorbitant and monopolistic price of a life-saving drug—letting pharma bros get rich, while others paid the price," the attorney general said in a statement. "We are forcing the company to pay up to $40 million to offset their ill-gotten gains and have now banned one of the CEOs from the pharmaceutical industry for seven years."

The FTC brought its complaint against Vyera last year. In its complaint, the trade commission alleged an "elaborate anticompetitive scheme to preserve a monopoly" on Daraprim, a toxoplasmosis treatment the company acquired for $56 million when it was known as Turing Pharmaceuticals. From there, Turing, under the direction of Shkreli before his incarceration, jacked the drug's price by 4,000%. The cost of the medication rose from $17.50 per tablet to $750 per tablet.

Not only did the price hike cause a public outcry, but it also sparked hearings on Capitol Hill over concerns that some patients could no longer afford the treatment.

As a result of the skyrocketing price for Daraprim, Shkreli became a poster boy for those decrying what they saw as industry greed over the high costs of drugs. That was cemented due to Shkreli's follow-up laments that he didn't increase the price even higher.

According to the 2020 FTC complaint, Turing "illegally restrained trade through restrictive distribution agreements that ensured that would-be generic entrants could not buy samples of Daraprim" that could be used in the process of trying to develop a generic. The complaint said the Shkreli-founded company also prevented competitors from accessing a critical ingredient used to manufacture Daraprim.

In addition to those charges, the government alleged that Turing Pharmaceuticals signed "data blocking" agreements, which prevented distributors from selling Daraprim sales data to third-party data-reporting companies. Generics manufacturers use that data to determine whether or not it is worth pursuing the development of generic equivalents.

Until last year, Daraprim was the only drug approved by the U.S. Food and Drug Administration (FDA) for toxoplasmosis, an infection caused by a single-celled parasite that typically impacts pregnant women and HIV patients with weakened immune systems. But, in 2020, the FDA approved a generic version, pyrimethamine.

"Our trial against 'pharma bro' Martin Shkreli will commence later this month, where we will lay out Mr. Shkreli's greedy, dangerous, and anticompetitive behavior. New Yorkers can trust that my office will do everything in its power to protect their health and their wallets, and will take every action possible to hold accountable companies—and individuals—for their illegal and anticompetitive behavior," James said.

Shkreli, who became known as the "Pharma Bro" for his antics and unrepentant support of the price hike that placed Daraprim out of reach for many patients, will be in court next week to face these charges.