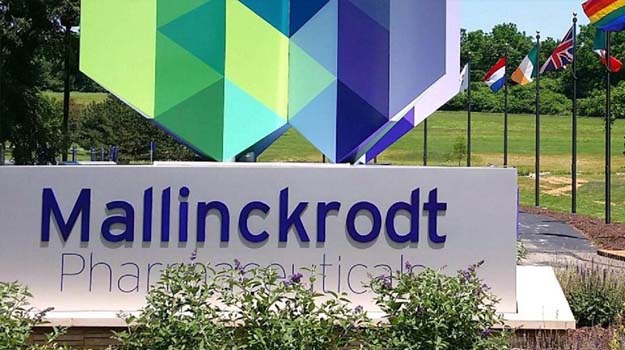 Staines-Upon-Thames, UK-based Mallinckrodt has agreed to buy Redwood City, Calif.,-based Ocera Therapeutics in a deal that could hit $117 million.

Ocera is a clinical-stage biopharma company that focuses on orphan diseases and serious liver diseases. Along with the company, Mallinckrodt picks up Oceras’ developmental product OCR-002, an ammonia scavenger being evaluated for hepatic encephalopathy (HE), a neuropsychiatric syndrome associated with hyperammonemia, a complication of acute or chronic liver disease.

The compound is a Phase II drug with both intravenous (IV) and oral formulations. The drug failed to meet its primary endpoint in Ocera’s Phase II STOP-HE clinical trial, although it did hit secondary endpoints. Mallinckrodt believes the trial design was at fault, not the drug, and after the buyout, will work with the U.S. Food and Drug Administration (FDA) to work on a pathway to regulatory approval and a subsequent launch of the IV formulation by 2022 and the oral formulation by 2024.

OCR-002’s secondary endpoints showed the drug is a potent ammonia scavenger that caused a significant reduction in circulating ammonia. In a post-hoc analysis of the data, the company noted that the extent of ammonia reduction in patients correlated strongly with clinical improvement. That response rate also appeared to increase with dose levels, which hints that some of the patients in the trial were under-dosed.

“We believe OCR-002 has the potential to help thousands of patients whose hepatic encephalopathy is insufficiently treated by current therapies,” said Linda Grais, president and chief executive officer of Ocera, in a statement. “We’re excited by the additional development capability and commercial reach that can be gained by becoming part of Mallinckrodt. With this focus, I’m confident this important treatment can be successfully brought to market.”

Under the terms of the deal, Mallinckrodt will buy outstanding shares of Ocera common stock for $1.52 per share, or about $42 million. There is also a Contingent Value Right (CVR) to receive one or more payments in cash of up to $2.58 per share, which could reach $75 million, based on hitting specific development and sales milestones.

About 30 to 35 million patients in the U.S. have chronic liver disease, which in some cases can advance to cirrhosis. About 5.5 million people in the U.S. have liver cirrhosis. Cirrhosis inhibits the liver’s ability to remove toxins from the body, such as ammonia. Hepatic encephalopathy results from too much ammonia in the blood. HE is not limited to cirrhosis, but has been seen in other liver diseases such as acute liver failure or bypass shunts.

The companies estimate that with 200,000 patients in the U.S. hospitalized every year with acute HE, the potential U.S. market is $5 to $7 billion, with $2 to $3 billion in acute treatment and $3 to $4 billion for recurrent incidents. No intravenous therapies have been approved by the FDA to treat acute HE.

“Hepatic encephalopathy can be a debilitating condition, affecting brain function and, in some cases, resulting in coma or death,” said Steven Romano, Mallinckrodt’s chief scientific officer and executive vice president, in a statement. “We look forward to bringing this much-needed treatment option to patients who suffer from this condition.”