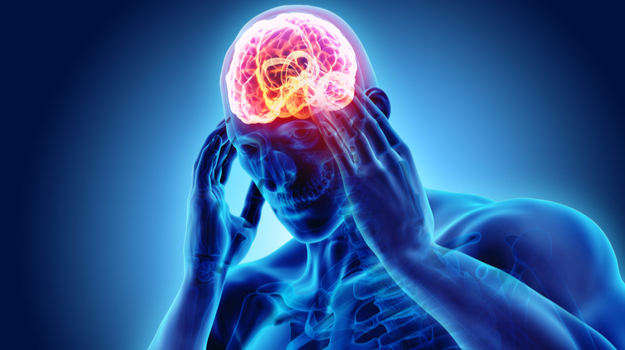 H. Lundbeck A/S is making a statement with its newly approved treatment for migraine, the first intravenous medication approved for the preventative treatment of migraine.

The U.S. Food and Drug Administration gave the nod to Lundbeck’s Vyepti (eptinezumab-jjmr) late Friday and the company expects to have it available for patients in April. Migraine is a complex and debilitating neurological disease characterized by recurrent episodes of severe headaches that are usually accompanied by a number of symptoms that include nausea, vomiting, and sensitivity to light or sound. Migraine is estimated to affect approximately 39 million people in the United States and more than 1.3 billion people worldwide.

Vyepti is a humanized monoclonal antibody that binds to calcitonin gene-related peptide (CGRP) ligand and blocks its binding to the receptor. Anti-CGRP drugs are a cornerstone treatment for many migraine patients.  Vyepti will go head-to-head with Teva’s Ajovy (fremanezumab), which has been approved in the U.S. and Europe for the preventive treatment of migraine in adults. Teva’s Ajovy was approved based on results from two Phase III clinical trials that showed patients receiving the treatment experienced a reduction of monthly-migraine headaches over a 12 week period. Ajovy was approved as the first anti-CGRP that could be injected monthly or even quarterly.

Debora Dunsire, president and chief executive officer of Lundbeck, said the approval of Vyepti provides patients with a new therapy that “achieves the treatment goal of preventing migraine over time while also delivering on the need for earlier onset of efficacy.” The clinical program for Vyepti is the first to demonstrate this early benefit, Dunsire added.

Vyepti was approved based on results from two Phase III clinical trials, the PROMISE-1 trial in episodic migraine and the PROMISE-2 trial in chronic migraine. Episodic migraines are those that occur frequently for a short time before going into remission for one month or longer. Chronic migraines are those that occur at least 15 times per month for a period of three months or longer.  In the clinical trials, Vyepti demonstrated a treatment benefit over placebo that was observed for both doses of VYEPTI as early as the first day following infusion, and the percentage of patients experiencing a migraine was lower for Vyepti than with placebo for most of the first week, Lundbeck said.

“The PROMISE-2 data showed that many patients can achieve reduction in migraine days of at least 75% and experience a sustained migraine improvement through six months, which is clinically meaningful to both physicians and patients,” Peter Goadsby, a professor of neurology at King’s College, London and the University of California, San Francisco, said in a statement.