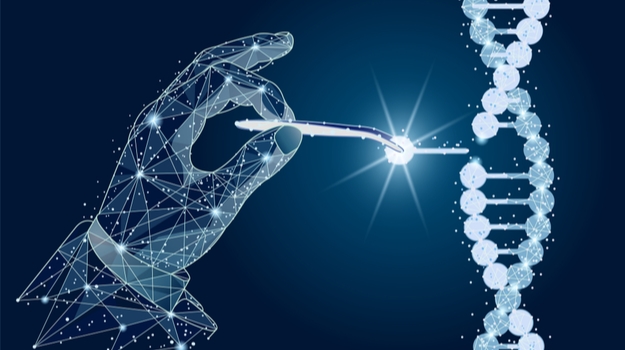 Shares of LogicBio have plunged more than 25% in premarket trading after the company disclosed late Monday that the U.S. Food and Drug Administration (FDA) placed a clinical hold on its proposed gene therapy treatment for methylmalonic academia (MMA).

In January, Cambridge, Mass.-based submitted an Investigational New Drug Application to initiate a Phase I/II trial of LB-001, a recombinant adeno-associated viral vector with human methylmalonyl-COA mutase (MMUT) gene for the treatment of MMA. But, before that trial could ever receive the green light, the FDA has demanded answers to a few undisclosed clinical and nonclinical questions. While the concerns raised by the FDA have not been made public, in the past, there have been some questions over potential downstream side effects from gene-editing treatments, such as CRISPR. The company believes that its technology eliminates those concerns.

LogicBio said it anticipates answering the questions raised by the FDA within 30 days, as required. The company said it will closely work with the regulatory agency in order to resolve the issue as quickly as possible.

LogicBio’s LB-001 is an investigational pediatric genome editing therapy based on the company’s GeneRide technology. LogicBio’s GeneRide technology enables site-specific integration and lifelong expression of therapeutic transgenes, without the use of exogenous promoters or nucleases, the company said. LB-001 is designed to incorporate a functioning version of the faulty human methylmalonyl-COA mutase gene into the genome of MMA patients. In preclinical MMA models, LogicBio has shown that cells into which GeneRide has inserted a transgene demonstrate a selective survival advantage over cells not expressing the transgene. LB-001 has received both orphan drug and rare pediatric disease designations from the FDA.

When LogicBio submitted the IND last month, the company said it would then announce the trial size and endpoints of the Phase I/II trial. The first trial is expected to be in pediatric MMA patients. The company had hoped to launch the trial in the first part of 2020 and have preliminary data available in the second half of the year.

MMA is a rare and life-threatening disease caused by mutations in the MMUT gene. The disease is typically discovered in the first month of an infant’s life and prevents the body from properly processing certain fats and proteins. By failing to process those fats and proteins, it creates a buildup within the body that can lead to significant morbidity and mortality, including infections, neurodevelopmental disabilities and chronic kidney disease. It is estimated that there are approximately 1,000 to 1,500 MMA patients in the United States and about 5,100 patients across the globe.

There are currently no approved treatments for methylmalonic academia in the United States.

Shares of LogicBio are trading at $7.75 in the premarket. The stock closed at $10.45 per share Monday.