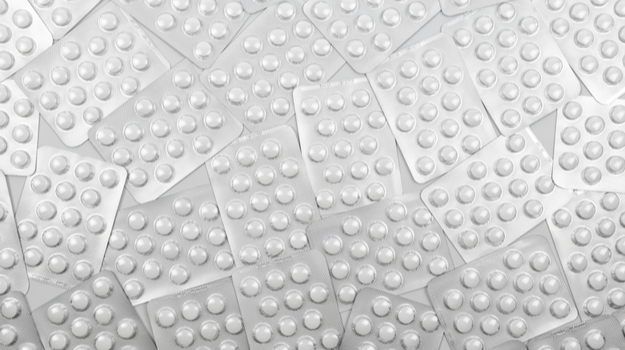 Yet another clinical study, this one analyzing the use of malaria drug hydroxychloroquine at New York-Presbyterian Hospital, suggests the drug is not helpful in treating COVID-19. The research was published in the New England Journal of Medicine on Thursday, May 7.

The authors write: “Hydroxychloroquine has been widely administered to patients with COVID-19 without robust evidence supporting its use.”

President Trump heralded the drug as a “game-changer” despite skepticism from most physicians and researchers, including Anthony Fauci, director of the U.S. National Institute of Allergy and Infectious Disease (NIAID).

The latest study looked at the link between using the drug and intubation or death at New York-Presbyterian Hospital. The primary endpoint was composite of intubation or death in a time-to-event analysis. The authors evaluated 1,446 patients. Of them, 70 were intubated, died, or discharged within 24 hours after presentation and so were excluded from the analysis. Of the remaining 1,376, in a median follow-up of five days, 45.8% of patients were treated within 24 hours after arriving in the emergency room, and 85.9% were treated within 48 hours.

The study found no significant link between use of hydroxychloroquine and intubation or death.

“Patients who received the drug didn’t fare any better than patients who didn’t,” Neil Schluger, the hospital’s chief of pulmonary and critical care and one of the study authors, told the Wall Street Journal. “Our strong feeling is the drug should not be routinely administered to patients with COVID-19.”

However, Schluger and the other authors also suggested more rigorous clinical trials should be conducted on the drug for a more definitive answer.

It’s not the first study to show the drug, which is used to treat malaria, rheumatoid arthritis and lupus, is not effective in COVID-19. A study out of China in 150 hospitalized patients conducted at 16 sites showed the medication did not help patients clear the virus better than standard care. It was also significantly more likely to cause serious side effects.

Of that study, Allen Cheng, an infectious diseases physician and professor of epidemiology at Melbourne’s Monash University, told MSN, “When testing new treatments, we are looking for signals that show that they might be effective before proceeding to larger studies. This study doesn’t show any signal, so it is probably unlikely that it will be of clinical benefit.”

A small trial in Brazil testing chloroquine for COVID-19 was halted after patients taking the higher doses developed irregular heart rates that increased the risk of possibly fatal arrhythmias. That study examined 81 hospitalized patients in Manaus, Brazil and was sponsored by the Brazilian state of Amazonas. The trial had no controls because the drug was on the country’s national guidelines recommending use of the drug in COVID-19 patients. Patients in the trial also received the antibiotic azithromycin (Z-Pak), which also has some cardiac risk.