Ipsen Invests Potential $1.6B to Turbo-Charge Marengo's Path to the Clinic 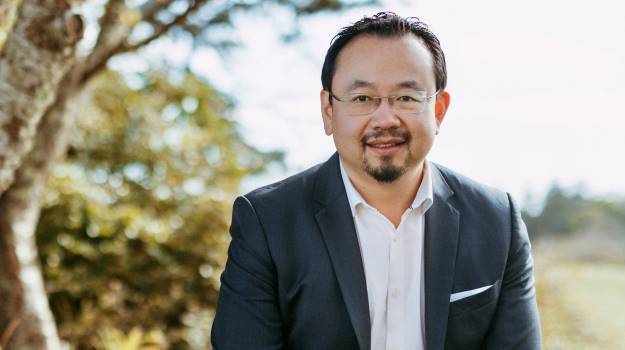 Marengo Therapeutics and Ipsen announced Monday that they have entered into a strategic, multi-year partnership to usher two of Marengo’s precision T cell immuno-oncology candidates into the clinic.

At the core of the partnership are two candidates in the early preclinical assessment stage, both discovered using Marengo’s proprietary Selective T Cell Activation Repertoire (STAR) antibody fusion platform. The company's lead candidate STAR0602 is not covered by the partnership.

The deal will see Ipsen make an upfront payment of $45 million and pledge potential payments that could reach $1.592 billion if all milestones are met. Marengo will also be eligible to receive tiered royalties. Under the terms of the agreement, Marengo will take responsibility for preclinical development and will shoulder all expenses until it is able to submit Investigational New Drug applications for the two candidates. Meanwhile, clinical development and commercialization will fall to Ipsen.

“Both candidates will be developed for different solid tumor indications, as we believe there is significant opportunity to develop potent, durable and safe treatments for these patients,” Dr. Zhen Su, M.D., CEO of Marengo Therapeutics, told BioSpace in an email. “Both candidates are currently in the preclinical stage, and we will work with Ipsen to advance them quickly into the clinic.”

The company is further combining this precision T cell approach with its proprietary STAR platform. The technology fuses the T cell-targeted antibodies with other elements, such as costimulatory factors, which allow for a more fine-tuned T cell response. Taken together, Marengo’s approach can activate and expand a subset of T cells with impressive selectivity, boosting their natural cancer-killing capabilities while also limiting toxic side effects.

“This is a new category of treatment built on novel insights for T cell activation. A unique feature of the STAR platform is the ability to optimally reprogram T cell responses to generate endogenous, highly functional, cancer-killing T cells for solid tumors,” Su explained. “ Our approach is akin to turbo-charging a car engine versus removing the brakes.”

“Marengo’s foundational discovery of activation of T cell subsets via TCR Vβ is unprecedented and highly differentiated from the current immuno-oncology technologies we have seen,” Dr. Howard Mayer, M.D., EVP and head of R&D at Ipsen said in a statement, adding that the deal “provides a strong foundation for a productive and successful collaboration as we embark on a journey to develop novel and durable therapies that will strengthen our oncology pipeline and further enhance our commitment to people living with cancer.”

Separately, Marengo’s lead candidate, STAR0602, is a bispecific antibody that, after it binds to the Vb chain of T cell receptors, delivers a costimulatory signal to the same T cell. Preclinical studies have shown that this cis-targeting mechanism elicits a strong and durable anti-tumor T cell response, even when given as a single agent, pointing to the potential of Marengo’s antibodies to be administered as a monotherapy.

STAR0602 is currently wrapping up preclinical studies and is expected to begin clinical assessments later this year.