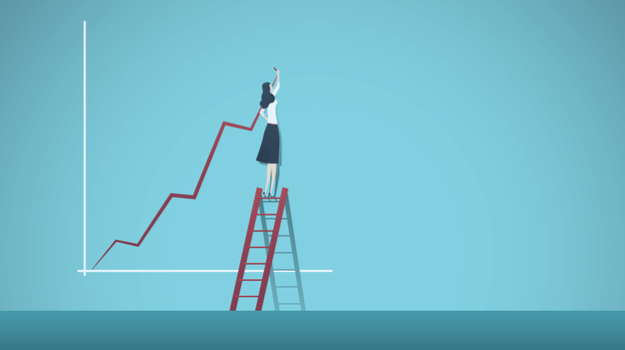 More than a year after Maryland-based Sigma-Tau Pharmaceuticals changed its name to Leadiant Biosciences, the newly-dubbed company is now being associated with a much darker name – that of jailed biotech entrepreneur Martin Shkreli.

Nine years ago the company, which was still known as Sigma-Tau, acquired Chenix (chenodeoxycholic acid) from Solvay Pharmaceuticals, Inc. Chenix, or CDCA as it is now referred, was used in the dissolution of gallstones in a certain subset of gallstone patients. Sigma-Tau had other plans for Chenix. The company was seeking its approval as a treatment for the rare genetic disease Cerebrotendinous Xanthomatosis (CTX). The disorder is an inherited bile acid disorder. The rare disease brings about a neurological decline that severely hampers motor and cognitive abilities.

CDCA had been used as an off-label treatment for CTX patients and the company planned to seek approval for that indication. Last year the European Medicines Agency (EMA) granted the newly dubbed Leadiant marketing authorization for CDCA as a CTX treatment. The company initially marketed the treatment at an annual cost of €300 ($347), however, Leadiant recently increased the price to more than €150,000 ($173,000), the Financial Times reported.

This price increase has sparked outrage in Europe. In the United States, Shkreli’s company Turing Pharmaceuticals acquired an old treatment for toxoplasmosis and increased the price by 5,000 percent. That sparked outrage across the country. Shkreli, of course, was not jailed for the price increase, which was legal, but for financial fraud. In Europe though, pricing structures for pharmaceutical medications are a much different beast than in the United States.

A recently-formed non-profit organization that takes on high drug prices in the Netherlands, the Dutch Pharmaceutical Accountability Foundation, is preparing to take legal action against Leadiant over its pricing. The lawsuit will “probe alleged abuse” by Leadiant over the pricing, the Financial Times said.

According to the DPAF, there are an estimated 60 patients with CTX in the Netherlands. The non-profit group said its aims are to ensure that drugs like CDCA are available in a “sustainable and socially acceptable manner” and is subject to fair pricing.

Wilbert Bannenberg, chairman of the Pharma for Accountability Foundation, said in a statement that Leadiant’s conduct is “socially unseemly.”

“Leadiant is abusing its economic dominant position. The Foundation will, therefore, make an enforcement request to the Authority for Consumers and Markets that can and should take action against these abuses,” Bannenberg said in a statement.

The Financial Times noted that as a result of Leadiant’s price increase, doctors at the Amsterdam Medical Center who are treating CTX patients, are planning an attempt to manufacture their own version of CDCA that would be available at a cheaper price.

Leadiant is attempting to stop those doctors from manufacturing their own version, the Financial Times reported. That was following an audit that identified some impurities in the manufacturing process, the report noted.

For its part, Leadiant said it was open to some discussion of the pricing. However, the Financial Times noted that the company also said that the cost of bringing a new treatment for a rare disease that is “compliant with the most recent quality and safety standards and regulations… cannot be benchmarked against other products used as unlicensed or off-label, in most EU countries.”