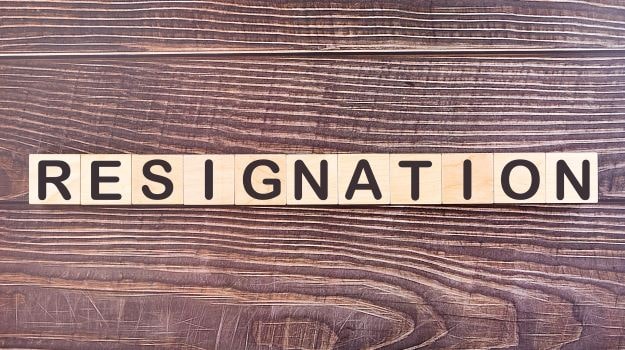 In a filing with the U.S. Securities and Exchange Commission late Monday, Intercept announced that CMO Jason Campagna resigned from his role on Feb. 18 in order to pursue other opportunities. His last day with the company will be March 5.

In the filing, the company noted that Campagna’s resignation was not the result of any disagreement regarding any matter related to the company’s operations, policies, or practices. Gail Cawkwell will serve as acting CMO pending appointment of a permanent replacement.

Campagna was largely responsible for Intercept’s development of obeticholic acid (OCA), its experimental treatment of fibrosis due to nonalcoholic steatohepatitis (NASH). In June 2020, the U.S. Food and Drug Administration issued the company a Complete Response Letter rejecting the treatment. The CRL indicated that the FDA could not approve obeticholic acid due to uncertainty about the efficacy of the treatment.

Also, the FDA raised concerns that the Intercept-developed drug may be too risky to provide to these patients. As a result, Intercept cut 25% of its headcount, about 170 employees, in September. At the time, the company said the cuts will allow it to preserve the “critical resources needed” to support the continued development of its programs for NASH and primary biliary cholangitis (PBC), an autoimmune disease that affects the liver.

Campagna’s departure comes three months after Pruzanski’s exit as CEO. Pruzanski remains a member of the company’s board of directors and serves as an adviser to new CEO Jerome Durso, who previously served as chief operating officer. Durso has been heavily involved in the continued growth of the Intercept’s PBC business, a form of obeticholic acid sold under the brand name Ocaliva.

When Durso was promoted, Intercept reported the company saw a 29% increase in global sales of Ocaliva during the third quarter, about $80 million. The growing Ocaliva business and Durso’s promotion, along with Campagna’s departure, could signal that Intercept is leaning heavily on its approved drug, rather than trying to bring OCA to market for NASH, a progressive liver disease caused by excessive fat accumulation in the liver.

NASH has proven to be a tricky disease target for many companies over the past several years, with numerous failed efforts.

Last week, Intercept announced Linda Richardson was tapped to serve as chief commercial officer. She was previously Head of the Global Cholestasis Program at Intercept, where she has guided long-range planning for Intercept’s rare disease franchise in PBC and other cholestatic liver diseases since 2018. Richardson will now be tasked with overseeing the company’s Ocaliva business. Before Intercept, Richardson held leadership roles at Chimerix, Inc., Sanofi, Reliant Pharmaceuticals and GlaxoSmithKline.