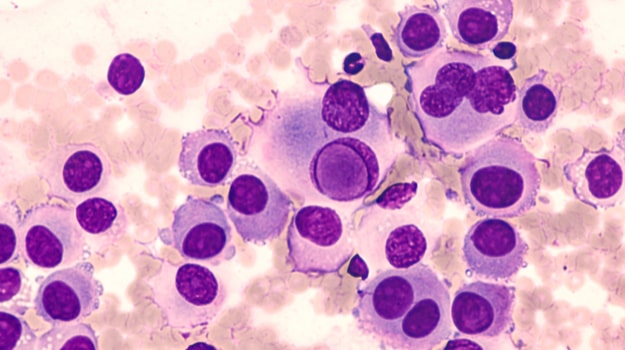 The company announced in a statement that it is currently evaluating the continuation of the study toward its endpoint of overall survival (OS), which can only be evaluated in the full data set.

In Idera’s trial, the company is studying the effect the therapy has on patients who have become refractory to anti-PD-1 agents, a vulnerable patient population that ultimately experiences disease progression because of this resistance.

Approximately one-third of initial responders to anti-PD-1 therapies develop resistance to the treatments, and these patients are often left with few treatment options to control disease.

Idera’s ILLUMINATE-301 trial randomized 481 patients with anti-PD-1 refractory advanced melanoma to either 8 mg intratumoral tilsotolimod plus 3 mg/kg ipilimumab or 3 mg/kg ipilimumab alone. The investigators of the trial compared the two groups in terms of the primary endpoint of ORR as well as OS.

Topline results from the trial reveal an ORR of 8.8% for the combination regimen and 8.6% for ipilimumab monotherapy. The disease control rate (DCR), which was defined as achievement of stable disease or better, was 34.5% for tilsotolimod plus ipilimumab and 27.2% for ipilimumab only.

While the ORR endpoint was not met, the company is looking forward to seeing if the arms reach a positive OS outcome. If so, Idera says it could discuss with regulatory authorities how the data could be used to support approval of the combination approach in anti-PD-1 refractory advanced melanoma.

“We are surprised and disappointed that the response data from ILLUMINATE-301 do not lead us to an accelerated path to a new and much-needed treatment option for these patients,” said Idera’s Chief Executive Officer Vincent Milano, in a statement. “We would like to extend our deepest gratitude to everyone involved in this study, especially the many courageous patients who participated and continue in follow up.”

Milano added that the company will continue to evaluate tilsotolimod in the ongoing Phase II ILLUMINATE-206 trial in an effort to gain insight into the therapy’s potential to improve outcomes for patients with microsatellite stable colorectal cancer.