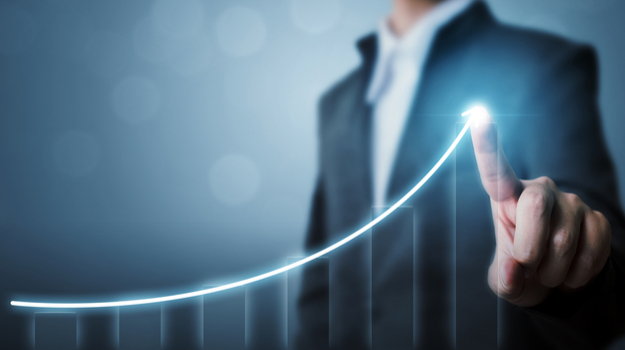 This is the first product to come out of a 10-year deal between Grifols and Ethicon, which was signed in 2017. The deal can be renewed at subsequent five-year periods.

The U.S. Food and Drug Administration (FDA) approved Ethicon’s Vistaseal applicators under a 510(k) provision. Vistaseal delivers both of the Vistaseal components at once.

“Grifols is committed to applying its plasma leadership to its collaboration with Ethicon, whose strengths in device technology and market success in reaching millions of patients worldwide enable us to make important advances in biosurgery and the control of surgical bleeding,” stated Eduardo Herrero, president of Grifols Bioscience Industrial Group.

The agreement between Ethicon and Grifols also will provide a supply of thrombin for Ethicon’s curt products.

“Ethicon’s biosurgery portfolio offers a broad array of technologies that address intraoperative bleeding, which is among the most difficult challenges facing surgeons and their patients,” stated Oray Boston, president, Worldwide Biosurgery, Ethicon. “Our partnership with Grifols will leverage our strengths in device technology with Grifols’ strengths in plasma-derived medicines to expand our portfolio and accelerate innovation in the fast-growing field of biosurgery.”

Ethicon notes that anywhere from 32% to 68% of open surgery procedures experience disruptive bleeding events. It is also believed that they will become progressively more common as the general population ages.

At its May 24 shareholders meeting, Grifols announced plans to allocate 1.4 billion euros to capital investments over the 2018 to 2022 period. Of that, 66% will be by the Bioscience Division, 10% to the Diagnostic Division and 3% to the Hospital Division. Its Spain-based manufacturing facilities will receive more than 300 million euros.

“Grifols’ management in 2018 supports our model of long-term sustainable growth,” stated the company’s co-chief executive officer Victor Grifols Deu. “We reached the strategic objectives set for the year and carried out new investments that will strengthen our corporate growth in the coming years.”

The company also noted its commitment to innovation and research-and-development. As such, it has invested more than 1.370 billion euros in R&D projects over the last five years, including the AMBAR (Alzheimer Management by Albumin Replacement) clinical trial. In data released so far, the treatment has shown improvement in patients with mild and moderate Alzheimer’s disease.

“In 2018, we expanded our workforce by 16% to 21,230 employees, of which 59% are women,” noted co-chief executive officer Raimon Grifols Roura. “These figures reflect our commitment to job creation and equal opportunity. Our initiatives are enabling us to gradually decrease the gender pay gap and promote talent by increasing the number of annual training hours.”