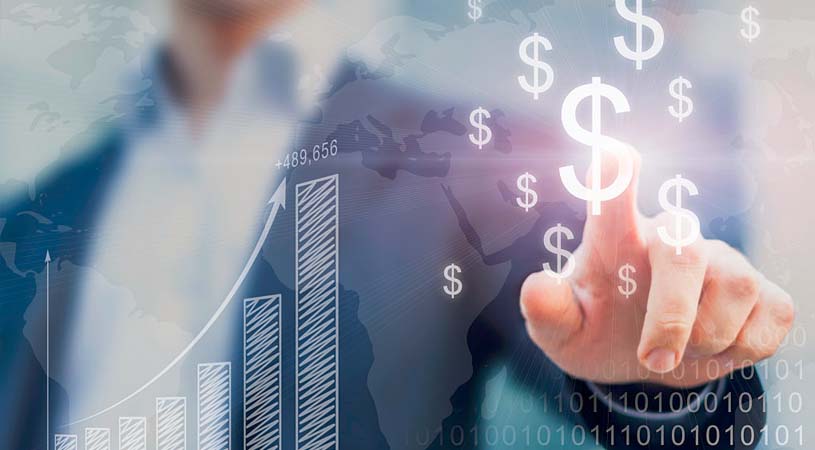 European investment fund Medicxi announced that it had closed Medicxi Growth 1 (MG1), a new fund worth $300 million that will focus on life science companies in Europe and the U.S. What has been the equivalent of sprinkling magical fairy dust on the fund is its investors—Novartis , Google/Alphabet’s life science company Verily, and the European Investment Fund (EIF). It also includes the majority of institutional LPs that previously backed Medicxi’s first fund in addition to several new investors.

Andrew Conrad, chief executive officer of Verily, said in a statement, “We are excited to partner with Medicxi, Novartis and EIF to help European life sciences innovators accelerate patient and physician access to new and promising therapeutics.”

John Carroll, writing for Endpoints News, says, “Known for a longtime strategy that clearly and carefully concentrates their attention on single-asset organizations that start out early on a limited budget, Medicxi has added a new, $300 million fund that will focus on late-stage biotech investments. But they still want to fall in love with a top drug before they buy in.”

The fund’s attention will be on drugs in Phase IIb programs, preferably by companies that are fully developed to proceed all the way to approval and commercialization. Carroll notes, “And they’ll be offering an alternative route to companies that might otherwise feel the need to jumpstart an IPO, partner out on unfavorable terms or look too early to the US markets for the financial firepower needed to execute a promising Phase III effort.”

MG1 hopes to work with a dozen companies over two to three years, with eight or nine of them in Europe and the remainder in the U.S. Investments will likely be in the $20 to $30 million range for each company.

The size of Novartis’s and Verily’s investment was not disclosed. Both Novarits and Verily will appoint two members each to MG1’s scientific advisory board. Traditionally, Medicxi funds brought in about half their investments from outside investors, which suggests that Verily and Novartis might have contributed about $75 million each, according to the Financial Times.

Novartis has a reputation for patient investment. Verily is new to the investment game. The Financial Times notes, “The investment is the latest instance of a Silicon Valley group pushing into medicine, as technology companies try to harness their experience in big data analytics to improve healthcare and create new profit centers. However, it is also something of a departure for Verily, which has tended to eschew drug development in favor of backing technological interventions, such as a vibrating spoon for Parkinson’s sufferers, surgical robots and a smart contact lens that can read a person’s glucose levels.”

The New York Times notes, “Europe boasts world-class universities and scientists, but its biotechnology sector has long been a poor relation to the bigger U.S. industry, where emerging life sciences firms are able to access a much deeper pool of capital. By providing funds for late-stage drug development, the hope is that more firms will be able to stay independent and continue to build up the value of their experimental medicines, rather than selling out prematurely to larger players.”

Pier Luigi Gilibert, chief executive officer of the European Investment Fund, said in a statement, “The combination of Novartis, Verily and Medicxi will have a positive impact on the future of the life sciences sector in Europe. Since it was spun out of Index Ventures, Medicxi has continued to be a leader in the life sciences investment community, and this new fund offers us the opportunity to support companies with growth potential that for too long have had to look elsewhere.” Attachments area