Gilead, MacroGenics Unite Against Hematologic Cancers in $1.7B Biobuck Deal 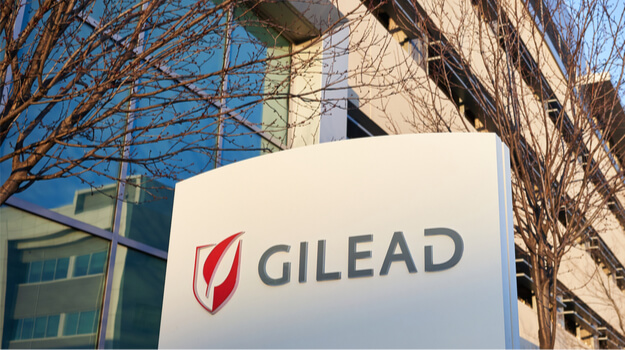 Gilead Sciences and MacroGenics entered into a licensing and collaboration pact worth up to $1.7 billion to develop a bispecific antibody to treat hematological cancers. This comes only two months after the latter announced staff cuts.

The partnership includes three programs: MGD024, a bispecific antibody that binds CD123 and CD3, and two other bispecific antibodies. MGD024 is being developed for blood cancers, including acute myeloid leukemia (AML) and myelodysplastic syndromes (MDS).

The asset was developed using MacroGenics’ DART technology platform. MGD024 is engineered to decrease the likelihood of cytokine-release syndrome, a potentially life-threatening overreaction of the immune system. The DART platform also increases the magnitude of anticancer activity by generating a longer half-life that allows for intermittent dosing.

Due to the strengths of the DART program, Gilead believes the compound “could translate to more patient-friendly dosing and enhanced clinical outcomes for people living with AML and MDS,” Grossman added.

Under the terms of the agreement, Gilead will pay MacroGenics $60 million upfront. MacroGenics will then be eligible for up to $1.7 billion in various “biobucks” milestones, including target nomination, options fees and development and regulatory and commercial milestones.

MacroGenics has two distinct technology platforms: DART and TRIDENT. DART creates antibody derivatives that can bind to two different targets instead of just one.

TRIDENT builds on the DART platform and is built on an Fc-bearing DART molecule. It is an immunoglobulin (Ig)-like format that integrates an additional Fab domain that can engage an independent antigen. This third specificity has a broader mechanism of action than a bispecific molecule.

The partnership is a welcome boost for MacroGenics, which shuttered a Phase II trial of enoblituzumab in combination with either retifanlimab, an anti-PD-1 checkpoint inhibitor, or tebotelimab, a PD-1 X LAG-3 bispecific DART molecule, as a first-line treatment for recurrent or metastatic squamous cell carcinoma of the head and neck.

MacroGenics has dosed the first patient in the Phase I trial of MGD024 in patients with CD123-positive hematologic malignancies, the company noted in its second-quarter financial report released Aug. 8.

The company also reported corporate restructuring to focus on key clinical programs and to extend its cash runway. The restructuring plan included the attrition of about 15% of its workforce and the closing of two satellite facilities, a Brisbane, California-based research site and a smaller-scale, non-commercial GMP manufacturing facility in Rockville, Maryland.