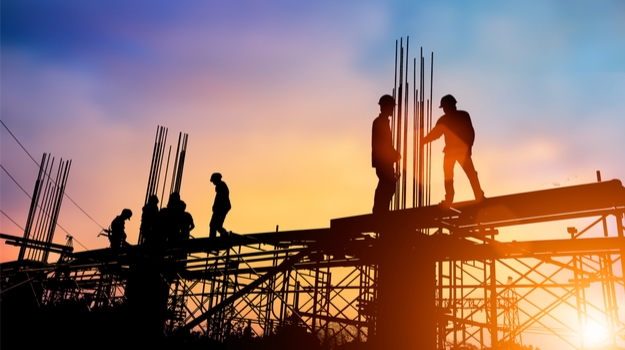 Tokyo-based FUJIFILM will invest 13 billion yen (about $120 million) to expand the company’s gene therapy business and establish a new Gene Therapy Innovation Center adjacent to its current facility in College Station, Texas and add about 100 jobs.

The investment will include the addition of dedicated gene therapy laboratories and will be part of the existing FUJIFILM Diosynth Biotechnologies (FDB) in Texas, which opened last year. That site has been the company’s center for excellence in gene therapy since 2014. The company is expanding its contract and development services for gene therapies as the market for CDMOs in gene therapy is expected to increase to $1.7 billion by 2025, the company said in its announcement.

The Gene Therapy Innovation Center, supported by a $55 million investment, will be approximately 60,000 square feet and will house state-of-the-art upstream, downstream and analytical development technologies.  The facility is expected to be operational in the fall of 2021. Gene Therapy remains a strategic investment area for FUJIFILM.

Gerry Farrell, COO at FUJIFILM Diosynth Biotechnologies in Texas, said they anticipate breaking ground on the new facility in the first quarter of 2020. The new Texas sit will triple the company’s gene therapy development capabilities and will add approximately 100 jobs to its Texas campus, Farrell said.

Martin Meeson, president and chief operating officer of the U.S. division of FUJIFILM Diosynth Biotechnologies, said the investment will allow FUJIFILM to support the “incredible growth” that the gene therapy sector has experienced over the past few years.

“We know that we need to invest now, in technology, assets and people in order to achieve a market leadership position. The expansion through the construction of the Gene Therapy Innovation Center demonstrates our ongoing commitment for growth,” Meeson said in a statement.

FUJIFILM’s main goal behind its new strategy is to position itself as a key provider of leading, future-proofed end-to-end gene therapy solutions, from pre-clinical to commercial launch. For the company, this investment builds on earlier plans to introduce its gene therapy fill finish services.

For FUJIFILM, this investment in Texas comes several months after it snapped up Biogen’s biologics manufacturing operations in Denmark. FUJIFILM paid the Cambridge, Mass.-based company $890 million for the site that had about 800 employees. The acquisition is part of the company’s expanded manufacturing strategy. Last year, the company acquired two biotechnology units from JXTG Holdings Inc. for about $800 million.