Fujifilm Diosynth Makes Another Big Splash In the U.S. Market 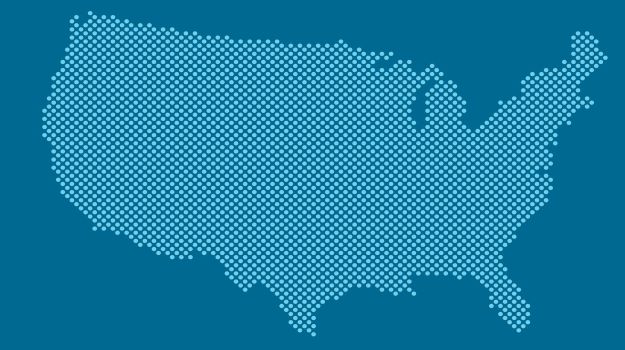 Tokyo-based Fujifilm Corporation is taking an even deeper dive into the U.S. drug manufacturing space, announcing on Monday that it would invest $40 million USD to establish a new viral vector manufacturing plant in the greater Boston area. The plant will be run by its subsidiary, Contract Development and Manufacturing Organization (CDMO), Fujifilm Diosynth Biotechnologies.

Now, Morrisville, North Carolina has reason to hope that it may be the beneficiary of Fujifilm’s next major investment, a $2 billion USD large-scale cell culture manufacturing site which the company said will be located near one of its current facilities.

This statement would also potentially put College Station, Texas, in the running, as it is home to the company’s other U.S. operations, some of which are located at Texas A&M University.  Morrisville, however, is the home base for Fujifilm Diosynth. The company did not reveal when it will make the official announcement regarding the location

North Carolina is already one of the most impactful up-and-coming life sciences hubs in the U.S., with, according to Cushman & Wakefield, more than 600 life sciences companies, 75% of which are located in the research triangle.

The facility, which Diosynth plans to have up and running in the spring of 2025, will be used for large-scale cell culture manufacturing of bulk drug substance, as well as commercial scale, automated fill-finish and assembly, packaging, and labeling services.

"We are leveraging our strengths in process development and manufacturing for a wide range of biopharmaceuticals such as antibodies, recombinant proteins, gene therapies, and vaccines," said Martin Meeson, chief executive officer at Fujifilm Diosynth Biotechnologies. "We are uniquely placed to support our customer supply chain needs providing end to end services from small to large scale bulk drug substance production, through to fill-finish and final packing."

The company hopes to play a key role in the battle against COVID-19, as the Morrisville site was selected in July to manufacture the drug substance for Novavax’s vaccine candidate. Just one week later, Fujifilm Diosynth announced that the College Station site had also been selected to support COVID-19 vaccine manufacturing, a portion of which is expected to be allocated to Novovax.

“The United States is the world's biggest market for biopharmaceuticals. I am pleased that through this large investment in the U.S.A we are able to support the development and manufacturing of new drugs that can help fulfill unmet medical needs," said Kenji Sukeno, president of Fujifilm Corporation.

This week’s moves are part of a significant push by Fujifilm to increase its end-to-end service offerings across its Bio CDMO sites. The company is covering all of its global bases, recently investing $928 million USD in Diosynth’s Hillerød, Denmark site, a move intended to double its large-scale cell culture manufacturing capacity and add a commercial scale option. Besides the U.S. and Denmark, Diosynth also has facilities in the United Kingdom.

In all, Fujifilm is targeting annual revenue of 200 billion yen for its Bio CDMO business by March 2025.