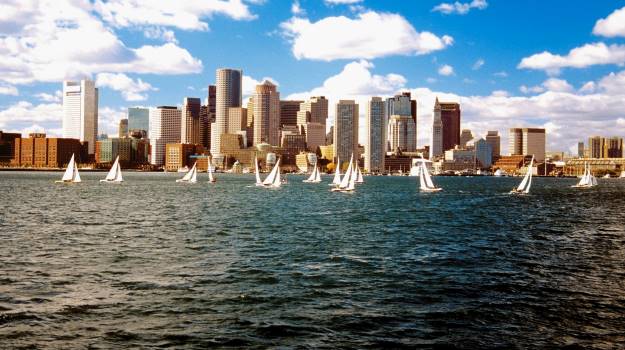 In addition to the Series B round, the company announced that the U.S. Food and Drug Administration had accepted its Investigational New Drug application to launch a first-in-human clinical study of FT-001. The gene therapy candidate is being developed for patients with Leber congenital amaurosis (LCA), a rare genetic retinal disease that causes severe loss of vision,

“FT-001’s IND clearance by the FDA is an exciting operational accomplishment for the Frontera scientific and management teams,” Wei Li, Ph.D., chairman and founding partner of Creacion Ventures said. “Its potential success in the clinic would be an important step toward validating the broader APEX Technology & Manufacturing platform. By creating the first fully-integrated, efficient and scalable adeno-associated virus (AAV) gene expression system, Frontera has the opportunity to shorten the time between product discovery, clinical development and ultimately approvals across multiple programs.”

Frontera Hopes to Have 4 Clinical-Stage Drugs in 2023

To date, the company has raised $195 million since its founding in 2019. The initial Series A brought in $35 million from OrbiMed and Creacion.

The company is planning clinical trials in both the U.S. and China. Stephen Lau, the company’s chief business officer told the Boston Business Journal it is considering a potential crossover financing round and at the same time, hopes to enter the clinic with four new drugs in the next year.

The focus of the gene therapies is on orphan diseases, which typically affect fewer than 200,000 people globally. They may also focus on rare disease that affect more people.

“In less than two years, we’ve gone from a paper-napkin concept to an open IND in the U.S., with full clinical material ready for enrollment later this year,” Lau said. “The speed of execution is quite extraordinary. We’ll have three other programs coming in around the same timeline.”

Lau describes the company’s strategy as a multistep process starting with choosing the right disease to treat. LCA is an interesting example because it is a clinically validated target, but there’s also already a gene therapy on the market, Spark Therapeutics’ Luxturna. In fact, Luxturna was the first gene therapy to ever be approved by the FDA.

Secondly, Frontera is building out its manufacturing capabilities. The third step is to scale the drug development and manufacturing processes at the same time.

The company may also launch clinical trials first in China, where the process is more straightforward than in the U.S. However, the FDA has recently been showing resistance to approving drugs based only on clinical studies performed in China. That’s not uncommon for other countries, either. Japan, for example, typically requires some studies to be conducted in Japan to ensure there are no race-specific discrepancies in drug effects.

Lau believes that this approach would allow the company to choose whether to continue clinical studies in China or the U.S. “Once you see a half-dozen or a dozen patients, you know the dosing and safety and protein expression profile. That’s really the litmus test, the human data," he said.

The $160 million raised should give the company “a couple of years” runway, according to Lau, although he’s already discussing a potential crossover round with investors. An initial public offering (IPO) could also occur in the next few years.

The company currently staffs more than 100 people, with slightly under half in Massachusetts. It is currently hiring.

“We are very pleased by the strong support from leading international investment firms in the completion of this financing round as we strive to create value for both patients and shareholders,” Yong Dai, Ph.D., founder and chief executive officer of Frontera stated. “The recent clearance of the IND for FT-001 by the FDA, which took less than two years to accomplish from program inception, is a testament to our execution capabilities.”