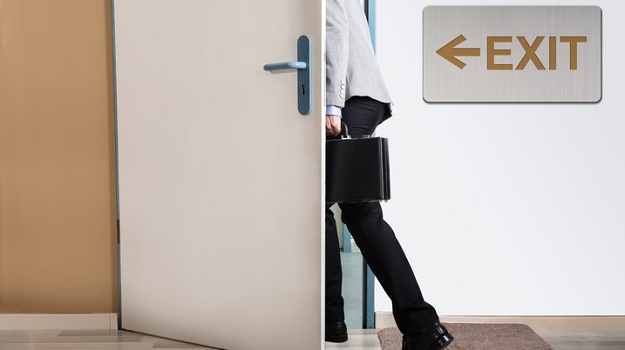 Finch Therapeutics is slashing its headcount by around 37% and suspending its planned Phase I study in autism one week after Takeda withdrew from its multi-year collaboration, the company announced Thursday.

While the Massachusetts-based company assesses the impact of the deal’s termination on its business, it has decided to defer the initiation of Phase I studies for FIN-211, its oral microbiome therapeutic for autism spectrum disorder. Finch is instead looking to use data from ongoing, third-party studies of FIN-211 to help shape its ASD program moving forward.

FIN-211 is at the stage of development where it can support an Investigational New Drug application.

“Following the recent discontinuation of our IBD collaboration with Takeda, coupled with the current capital market environment, we are evaluating our strategy across our entire portfolio and have made the difficult decision to reduce our workforce,” Mark Smith, Ph.D., chief executive officer of Finch, said in a statement.

The partnership between Finch and Takeda started in 2017 when the pharma giant bought exclusive rights to the oral ulcerative colitis candidate FIN-524 for $10 million upfront. The two expanded the deal in 2019 to also include FIN-525 for Crohn’s disease.

The two candidates under the Takeda deal were identified through Finch’s proprietary Human-First Discovery platform, and both are microbiome-based, investigational medicines containing bacterial strains that can modulate the immune system.

Over the course of their collaboration, Takeda has pumped more than $44 million into the development of the two candidates. This sum includes the $10 million upfront payment in 2017, a $4 million milestone and over $30 million in reimbursements for R&D.

The deal’s termination will return both IBD candidates to Finch and a royalty-free license to all data and other intellectual property generated during the partnership. The collaboration will formally end on Nov. 17.

Finch has yet to announce details regarding its ongoing programs and cash runway but will do so in the future, it reported.

Finch is the latest company to announce job cuts in response to business and financial difficulties and a fraught market environment.

On Tuesday, fellow Massachusetts biotech Codiak BioSciences shrunk to 57 full-time employees after cutting 37% of its workforce. According to company leadership, the organizational restructuring is in line with Codiak’s move to streamline its operations, accelerate the formation of partnerships and refocus its clinical and research initiatives.

Novartis is also slimming down. In mid-August, the company bared plans to shutter a Sandoz facility in Wilson, NC, according to reporting by The Triangle Business Journal. The closure will eliminate 246 jobs. Just days before, Novartis also announced that it was slashing 1,400 positions across its sites in Switzerland. In an earlier round of restructuring, which took place in June, the Swiss multinational terminated some 8,000 jobs in a bid to reach $1 billion in savings by 2024.

After a comprehensive strategic review, Novartis also plans to spin out its generics subsidiary Sandoz.