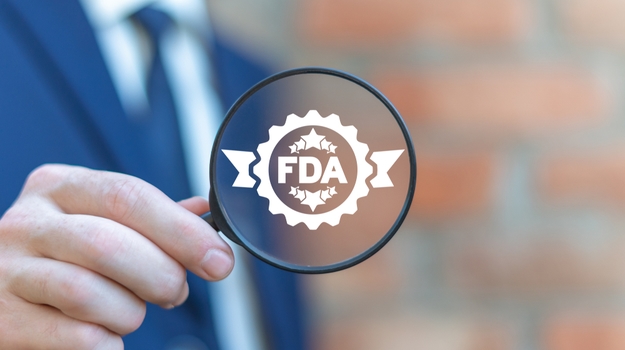 In February, the U.S. Food and Drug Administration (FDA) said it had not discovered unacceptable levels of carcinogens in a popular diabetes medication metformin. That changed this week.

On Wednesday, the FDA announced it found high levels of the same type of carcinogen that led to the recall of some hypertension and heartburn medications in some of the extended-release version metformin drugs that had been tested. As a result, the regulatory agency is reaching out to companies that manufacture the medications to likely initiate recalls of the drug. The tests revealed that some metformin products contained the presence of N-nitrosodimethylamine (NDMA) levels above the acceptable daily intake levels established by the regulatory agency. NDMA is a known environmental contaminant and found in water and foods, including meats, dairy products, and vegetables. In large amounts, NDMA can cause health severe problems.

According to Bloomberg, which first reported the FDA discovery, some recalls of metformin are expected this week. However, it is unclear which companies will be doing so. Metformin, a generic medication taken by type 2 diabetes patients to control high blood sugar, is manufactured by numerous companies. In its report, Bloomberg said approximately 21 million prescriptions were issued last year for the extended-release version of the medication. Those prescriptions accounted for about one-fourth of all metformin prescriptions in the United States, Bloomberg said. Metformin is the fourth most-prescribed drug in the United States.

FDA spokesperson Sarah Peddicord told Bloomberg the FDA will take the appropriate actions to protect U.S. consumers. Peddicord said instant-release versions of metformin that were tested did not have the elevated levels of the carcinogen.

In December, Janet Woodcock, director of the FDA’s Center for Drug Evaluation and Research, announced the agency was investigating metformin for impurities following the identification of the contaminants in other medications manufactured overseas, such as the angiotensin II receptor blockers (ARBs) and ranitidine, commonly known as Zantac.

“The FDA is investigating whether metformin in the U.S. market contains NDMA, and whether it is above the acceptable daily intake limit of 96 nanograms. The agency will also work with companies to test samples of metformin sold in the U.S. and will recommend recalls as appropriate if high levels of NDMA are found,” Woodcock said in December.

Then, in February, the FDA said it had not seen high levels of the carcinogen in the diabetes drug sold in the United States. However, other regulatory agencies, including the European Medicines Agency and Singapore’s FDA, issued recalls over the contaminants.

If recalls happen, that will make metformin the third widely-used medication to be affected by NDMA-related contamination over the past two years.