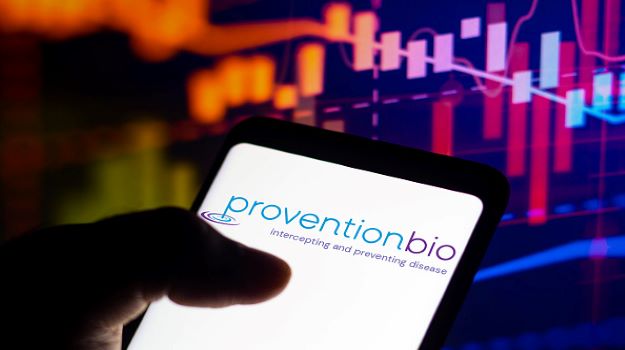 Provention Bio will have to wait a little bit longer to see if the U.S. Food and Drug Administration will approve its diabetes prevention drug, teplizumab. On Thursday, the company announced the regulatory agency extended its review period by three months for the Biologics License Application (BLA) to Nov. 17.

Provention Bio reported that the FDA said if no major deficiencies are identified during the review period, the regulatory agency will communicate the proposed labeling for teplizumab by Oct. 17. The FDA could also add post-marketing requirements or commitment requests, the company said.

The delay was triggered due to the company’s response to a request for more information regarding teplizumab data from the FDA. Provention said the FDA considers a “timely response to an information request made earlier this month to be a Major Amendment to the BLA resubmission,” which required additional time for the agency's review. Company shares are down slightly as some investors are now reacting to the news.

The FDA initially set a review date of Aug. 17 for teplizumab, a drug that was previously rejected by the regulatory agency. The FDA issued a Complete Response Letter to Provention on July 2, 2021 that focused on a low-dose pharmacokinetic/pharmacodynamic (PK/PD) bridging study in healthy volunteers. A

s BioSpace reported at the time, the bridging study compared teplizumab with another drug “originating from drug substance manufactured for historic clinical trials.” In that study, teplizumab did not demonstrate PK comparability. The FDA said Provention needed to establish PK comparability since it is a primary endpoint. After addressing that issue, Provention resubmitted its Biologics License Application earlier this year.

Teplizumab, an anti-CD3 monoclonal antibody, is being developed as a therapy to delay clinical type 1 diabetes mellitus. Type I diabetes is an autoimmune disease caused by the destruction of beta cells. There are more than 1.6 million Americans diagnosed with the disease. Currently, there is no disease-modifying treatment that targets the underlying causes of Type 1 diabetes.

Ashley Palmer, co-founder and CEO of Provention Bio, said the company is committed to working with the FDA as it completes its review of the diabetes prevention drug.

“We want to thank the FDA for its continued diligence as we continue to work towards bringing this potential first disease-modifying therapy to patients with type 1 diabetes in the United States, for whom there is currently no approved treatment other than a lifetime of exogenous insulin therapy,” Palmer said in a statement.

The clinical basis for the teplizumab submission is based on data from the pivotal TN-10 study that showed a single 14-day course of teplizumab delayed insulin-dependent, clinical-stage disease by a median of at least two years in presymptomatic patients with Stage 2, type 1 diabetes (T1D) compared to placebo.