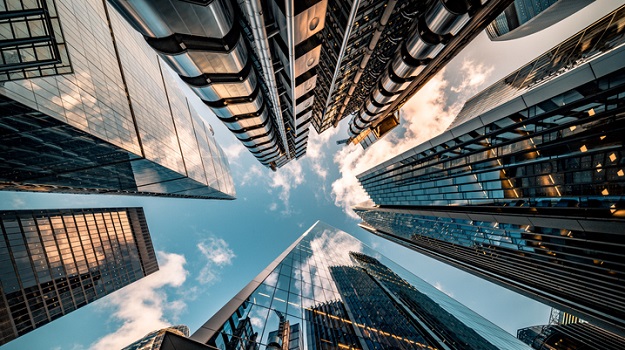 Dianthus Therapeutics launched Tuesday with $100 million in Series A financing led by 5AM Ventures, Avidity Partners and Fidelity Research and Management. The company plans to tackle severe and rare autoimmune diseases by utilizing antibodies that target complements.

Dianthus’ lead therapeutic is DNTH103, a potent, next-generation monoclonal antibody that selectively targets the active form of complement C1s. Complements are a series of proteins that float around in the bloodstream that are generally in an inactivated form. They are part of the innate immune system which is responsible for protecting the body against infectious diseases. There are three complement pathways, and Dianthus is focusing its therapeutics on the classical pathway.

The classical pathway is activated by the presence of immunoglobulins G (IgG) and M (IgM), two types of antibodies. People with autoimmune diseases may present with high levels of IgG and IgM in the form of autoantibodies which fight the body’s healthy cells and may over-activate the classical complement pathway, causing prolonged inflammation that can lead to tissue damage. Dianthus’ lead therapeutic, DNTH103, is designed to inactivate this pathway by inhibiting active C1s without inactivating the other two pathways which are important in fighting infection. 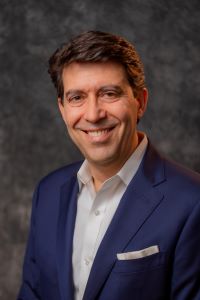 “We are trying to meet significant and unmet needs for patients who are suffering from rare, severe and complement-mediated autoimmune diseases. Patients have had access for a few years now to life-changing treatments in the complement space, but a problem with a lot of them is that they’re really inconvenient,” Marino Garcia, president and CEO of Dianthus, said in an interview with BioSpace. “Patients have to take IV fusions on a frequent basis and even on an infrequent basis, they spend quite a few hours in a clinic which disrupts their life. Our lead program is all about how we can do things better for these patients.”

DNTH103 is anticipated to be heading into clinical trials later this year, and Dianthus envisions it as a therapy that will be very low volume but potent enough to require infrequent doses and self-administered perhaps subcutaneously with an auto-injector. The hope is that patients can spend less time in clinics and instead manage their own dosages at home.

Previous complement therapies have come with a Black Box Warning, the U.S. Food and Drug Administration’s most stringent warning that alerts users to severe and potentially fatal side effects. Dianthus hopes that DNTH103 will come without such a warning and be patient-friendly.

“It’s really around making sure that a patient can live their fullest life and their fullest potential without having to adjust their lifestyle to the therapy,” Garcia emphasized. “It’s more of the other way around. The therapy will follow and be adjusted to the patients’ needs.”

Garcia said the $100 million in financing will be used primarily for building out the company’s team, taking its early discovery programs towards potential Investigational New Drug applications and advancing its lead program into the clinic. Although Dianthus has not yet announced which autoimmune diseases it intends to target with DNTH103 and other potential therapies, the company has strong plans to broaden its pipeline and become a next-generation complement biotech company with an eye on investigating other compounds.

“We have other early discovery programs we hope to take forward. Our vision is to build that next exciting complement biotech company with a nice robust pipeline of really highly differentiated, highly potent, easy to use and very patient-friendly therapies,” Garcia said. “That’s really our north star. It’s all-around finding where we see the biggest unmet need for patients and where we think we can really do something better than what’s been done before for patients.”