Consolidation Could Be Coming to Pharma Industry 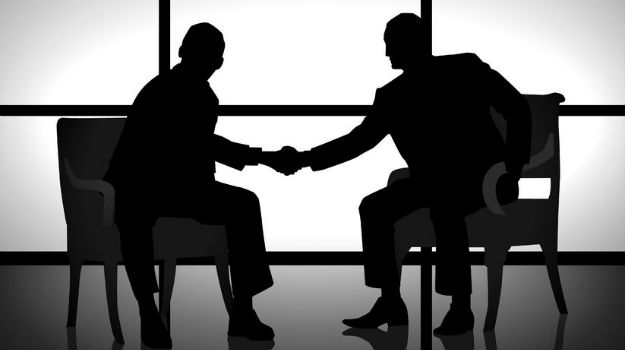 With two major prescription drug supply deals announced within the past four months, the landscape of pharmacy benefits management is changing dramatically.

An analysis by The Wall Street Journal made a prediction that most major insurers will soon have their own in-house pharmacy benefits manager. That forecast follows two significant acquisitions this year. Earlier this month CIGNA Corporation announced it will acquire St. Louis-based Express Scripts Inc. for $52 billion. Yesterday shareholders approved the $69 billion acquisition proposal that clears the way for CVS Caremark Corporation to fold Aetna into its company. That deal was initially announced in December with the goal of lowering healthcare costs for the consumer – a similar idea that fueled the Cigna/ Express Scripts deal.

In its analysis, the Wall Street Journal said that it will not be long before drug manufacturers chime in with some larger deals of their own in order to improve their bottom lines. The two aforementioned acquisitions, plus deals that include large hospitals is increasing pressure for the drug manufacturers to see a greater financial return on their products, the Journal said.

What does the Journal mean when it says that? Well, according to the article, which is behind a paywall, drug manufacturers set a gross or list price for their medications. When the drug is sold though, the net price of that medication is what is listed as revenue.

“The difference comprises rebates and discounts paid to other parties like insurers, which pay for the medicine, and pharmacy-benefit managers, which enable the transaction,” the Journal said.

Pharmacy benefits managers play an increasingly important role in the price consumers pay for drugs. In an analysis of the role PBMs play in the pricing of medications, the Los Angeles Times said that although drug companies set the list price, “virtually no PBM pays that price for brand-name drugs.” PBMs claim their large size provides them with enough bargaining power to negotiate lower prices for their clients, the Times reported. The Times noted though that PBMs carefully guard information about “the size of negotiated rebates and discounts.” For some watchdogs that raises the question of whether or not they are lowering prices as they claim, the Times reported.

While it is not uncommon for drug manufacturers to increase the list price of their approved products, the Journal said it is becoming clearer and clearer that manufacturers are actually receiving a smaller share of those price increases. That data is supported by evidence, the Journal noted.

For example, last week life sciences giant Johnson & Johnson Family of Companies reported that the average list price across its U.S. drug portfolio rose 8.1 percent in 2017. But once drug rebates and discounts were added to the picture, the average price fell by 4.6 percent. Just one year ago that difference was about 5 percent, J&J reported. According to Johnson & Johnson, last year marked the first time that the company’s net price decreased instead of increasing between 3.5 percent and 5.2 percent.

Last month Merck & Company published a similar report that showed its average net prices decreased in 2017 by 1.9 percent, while its list prices increased by an average of 6.6 percent.

Taking those reports into account, the Journal said consolidation among the largest companies within the industry would be “a natural if imperfect, response.” Mergers could provide “negotiating heft,” as well as more opportunities to cuts costs.

“Granted, drug companies have done their fair share of deals as well in recent years, but there is still room for more. There are more than 20 drug manufacturers with projected 2018 sales of more than $10 billion and balance sheets throughout the sector are generally strong enough to support more deal-making,” the Journal said in the article. “That means drug companies have the opportunity to respond as well as increasing urgency to do so.”