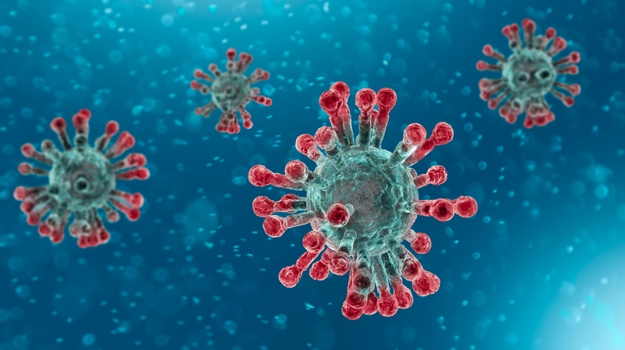 Evidence is accumulating that chloroquine and hydroxychloroquine, drugs traditionally used to treat malaria as well as rheumatoid arthritis and lupus, might not be effective in treating COVID-19, the disease caused by the novel coronavirus. A study out of China in 150 hospitalized patients conducted at 16 sites showed that hydroxychloroquine did not help patients clear the virus better than standard care.

President Trump heralded the drug as a “game-changer” despite skepticism from some physicians and researchers, including Anthony Fauci, director of the U.S. National Institute of Allergy and Infectious Disease (NIAID).

Of the recent study, Allen Cheng, an infectious diseases physician and professor of epidemiology at Melbourne’s Monash University, told MSN, “When testing new treatments, we are looking for signals that show that they might be effective before proceeding to larger studies. This study doesn’t show any signal, so it is probably unlikely that it will be of clinical benefit.”

The patients did show a decrease in C-reactive protein, a measurement of inflammation. In the 75 patients who took hydroxychloroquine, there were more side effects, but they were mostly mild, with diarrhea being the most common. Wei Tang of Ruijim Hospital in Shanghai, who led the research, suggested the drugs’ anti-inflammatory effects probably helped with the patients’ symptoms.

This follows news that a small trial in Brazil testing chloroquine for COVID-19 was halted after patients taking the higher doses developed irregular heart rates that increased the risk of possibly fatal arrhythmias. That study examined 81 hospitalized patients in Manaus, Brazil and was sponsored by the Brazilian state of Amazonas. The trial had no controls because the drug was on the country’s national guidelines recommending use of the drug in COVID-19 patients. Patients in the trial also received the antibiotic azithromycin (Z-Pak), which also has some cardiac risk.

“To me, this study conveys one useful piece of information, which is that chloroquine causes a dose-dependent increase in an abnormality in the ECG that could predispose people to sudden cardiac death,” David Juurlink, an internist and head of the division of clinical pharmacology at the University of Toronto, told The New York Times.

One of the Brazilian researchers, Marcus Lacerda, in an email to The New York Times, said the trial found that “the high dosage that the Chinese were using is very toxic and kills more patients. That is the reason this arm of the study was halted early.”

Bushra Mina, section chief of pulmonary medicine at Lenox Hill Hospital in Manhattan, told The Times that the trial data probably wouldn’t change his hospital from prescribing a five-day course of hydroxychloroquine and azithromycin to hospital patients who were not severely ill. The patients are monitored closely and the dosing is halted if any heart abnormalities are observed. “If you’re going to use it because you have no alternative, then use it cautiously,” he said.

These studies and other data appear to be shifting most physicians’ use of the drugs away from treatment for COVID-19. David Gorski, who the Los Angeles Times refers to as a “veteran pseudoscience debunker at Wayne State University Medical School” in Detroit, said “the evidence that hydroxychloroquine, chloroquine, or the hydroxychloroquine/azithromycin combination is an effective treatment for COVID-19 is getting weaker with every publication.”

Vineet Chopra, head of hospital medicine at the University of Michigan, said on April 2, “We haven’t seen any clear evidence of benefit so we aren’t going to use hydroxychloroquine routinely anymore. That’s based upon the fact that we’ve been prescribing hydroxychloroquine for a few weeks, did not see therapeutic benefit, but did see adverse effects.”