Career Advice From a Scientist and Serial Entrepreneur 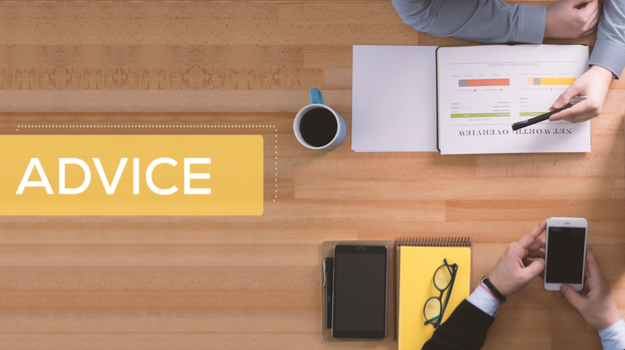 Thomas Jefferson said honesty is the first chapter in the book of wisdom. Honesty is also one of the hallmarks of launching a successful biotech company with an eye on selling yourself to the public on the open market.

Dutch scientist and serial biotech founder Dinko Valerio said one of the keys to success for a company, particularly one eying an initial public offering, is to have a strong team that is brutally honest with each other. Such a level of honesty will help companies determine not only if the time is right to sell shares of the company to the public, but will also help in the course of pipeline development.

Valerio shared advice from his own book of wisdom that he developed over a career that spanned his time as a gene therapy scientist at Leiden University in the Netherlands, to founder of multiple companies such as Crucell (acquired by Janssen), Galapagos and ProQR Therapeutics, to his time as a venture capitalist. Valerio has known multiple levels of success over the course of his career.  Now Valerio is using his successes, as well as failures, to provide guidance to others in the biotech industry. Since beginning this latest stage of an illustrious career, Valerio has counseled a number of researchers and entrepreneurs as they chart their own career course.

Valerio sat down with the European publication LaBiotech to share his wisdom on what it takes to be successful in the biotech industry. Not only is honesty an important virtue to have when looking to go public with a company, it’s also something important to maintain when launching a company. Valerio pointed to the idea behind the decision to launch ProQR. In 2012, he was approached by Daniel de Boer, another Dutch serial entrepreneur. During that meeting, de Boer told Valerio that his son had been diagnosed with cystic fibrosis and de Boer was seeking advice on how to use his money to help fund a treatment. Valerio told him he could give away millions of dollars to university professors who, he said, were more interested in writing their next journal article than in really developing a new therapeutic for the disease. What de Boer should do, Valerio said, is use that money to launch a company, LaBiotech reported.

The two men worked out a plan to launch a business, but Valerio was honest with de Boer.

“I said, ‘Yes, I would like to do that but let’s also realize how ridiculous this is. We are two people who have nothing and we aim to develop something in a field that many, many people have tried, and where billions and billions have been spent,” Valerio recounted to LaBiotech.

That was the beginning of ProQR.

That honesty has gone beyond ProQR. Since 2012, LaBiotech noted that Valerio has advised entrepreneurs on the launch of about a dozen different companies. These entrepreneurs he advised are all different, but at the same time, they all have the ability to “enthuse others and build fantastic teams.”

Team building is another essential component for success. Valerio said it’s important to ensure that you’re working with the “best of the best” in order to keep successfully grinding away at the entrepreneurial vision that sparked the launch of a dream.

Be True to Who You Are

Another essential bit of advice that Valerio gave echoes the advice from a father to son one of the world’s greatest plays, Hamlet. “This above all: to thine own self be true.” That was the advice Polonius gave to his son Laertes prior to a journey. That’s also the advice that Valerio gives to entrepreneurs who are beginning a career journey of their own. Valerio said people mapping out their career should “remain very, very close to who you are and what gets you excited.”

“If you are not 100 percent excited and thrilled by the opportunity to do the job that fits with your career, then go and look further. This is the time in your life to go and look for something else, because nobody should have a job that doesn’t fully stimulate and energize them,” he said.