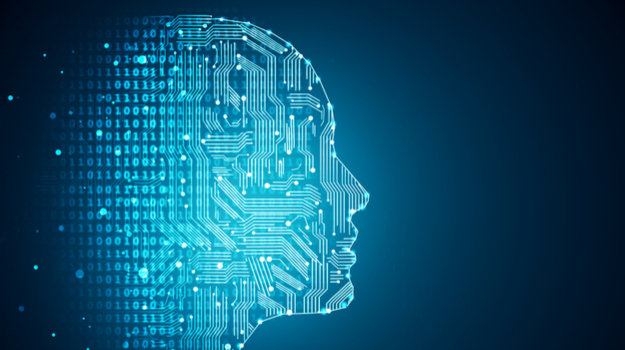 Technology is constantly impacting and changing the way the world works. Greater technological innovations are not only changing the way business operates, but also have a significant impact on employees.

Over the course of the next five years, the labor market is set to undergo a significant transformation due to those innovations. The World Economic Forum outlined some of the coming changes in its 2018 “The Future of Jobs Report.” The report described those changes as a coming “Fourth Industrial Revolution” that will occur as companies “harness new and emerging technologies to reach higher levels of efficiency of production and consumption.” Some of the new technologies that are considered to be at the forefront of this next revolution include artificial intelligence and machine learning. By 2022, the report showed a number of significant adoptions of technology that industries are likely to make, including big data analytics, mobile applications, machine learning, wearable electronics and more. All of these are areas where the biopharma industry has been making significant investments over the past few years. It was only last week that a report showed wearable technology will be the top fitness trend for the next year. And it’s one area where companies have been able to tap into in order to gain data for personalized medicine and to expand clinical trial data.

Earlier this year, artificial intelligence took center stage at the World Medical Innovation Forum in Boston. The focus was on the use of artificial intelligence in clinical trials. It was shown that, while there are some challenges with securing hard baseline data for AI to function properly, the algorithms can scan older clinical data for new applications. Additionally, it was posited that AI could take over part of clinical trials in “virtual models.”

With the amount of money that companies are spending on AI, it seems that the innovative trend is certainly here to stay. In July 2017, pharma giant GlaxoSmithKline forged a $43 million deal with AI company Exscientia to spur drug development. GSK said it will be using AI to discover novel and selective small molecules for up to 10 disease-related targets across multiple therapeutic areas. Also in July 2017, the Mayo Clinic and nference launched a startup company called Qrativ that is focused on drug development that will be powered by clinical expertise and artificial intelligence. Innovator Elon Musk launched the biotech company Neuralink that has the lofty goal of linking the human brain with a computer. Earlier this year, two companies that specialize in AI-backed drug development, Insilico Medicine and A2A Pharmaceuticals, Inc., announced they are teaming up to use artificial intelligence to advance discovery of small molecules for the treatment of DMD and other orphan diseases.

While it might seem that the increased reliance on these kinds of technologies might displace human workers, and in some cases that will be true. According to the report, 50 percent of companies (and this includes companies across all industries) expect a reduction in the labor force by 2022. However, the report adds that 38 percent of businesses surveyed believe there will be an expansion of workforce needs, particularly related to “task-specialized” work. According to the predictions, some of the new roles that will be needed are data analysts and scientists, AI and machine learning specialists, big data specialists and more. Each of these roles is areas that the biotech community utilizes. As BioSpace reported last year, with the growing use of artificial intelligence and machine learning in the biotech industry, it is opening a new career path for many people. What is currently going on in the tech industry regarding its forays into artificial intelligence, will likely transfer to the biotech industry. Companies in Silicon Valley are forking out big money for employees who are skilled with AI. Likewise, the biotech industry will likely open its pocketbooks to hire the best of the best. Salaries and total compensation can range from $300,000 to $500,000 per year for these employees.