As its Drug Business Sees Growth in 2019, Lonza Continues to Search for New CEO 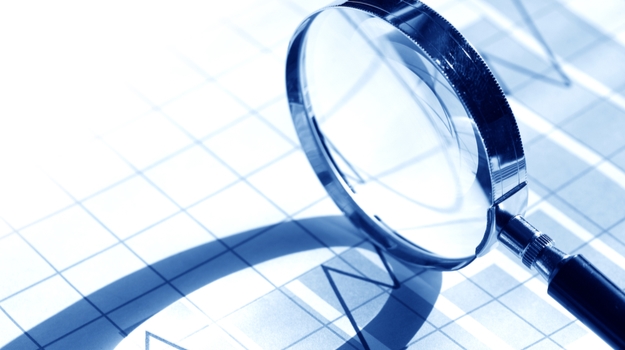 Swiss pharma and chemical company Lonza continues to hunt for a new chief executive officer following the abrupt departure of Marc Funk, who resigned from his position eight months after taking over for Richard Ridinger, who helmed the company for seven years.

In November, the company announced that Funk had resigned from his role due to personal reasons. Prior to serving as CEO of the company, Funk was its chief operating officer. When Ridinger announced his intention to retire at the beginning of 2019, Funk was the named successor. Funk remained with the company through the start of the year to support a transition of Lonza’s leadership. Albert Baehny, chairman of the board of directors, is serving as interim CEO.

This morning, Baehny said the company looks forward to the coming challenges of 2020, including the naming of a new CEO. However, in his brief announcement, Baehny did not provide an update or timeline for when a new Group CEO would be named.

Baehny made his comments as the company delivered its full-year financial results, which showed an 11% growth in the company’s pharma business. The company said its Pharma Biotech & Nutrition business achieved double-digit sales growth above its full-year guidance for 2019. The newly expanded segment now includes the nutritional hard capsules business (acquired with Capsugel), as well as a small portfolio of nutritional ingredients and formulation services. The section delivered annual sales of CHF 4.2 billion (about $4.34 billion) all while investing in strategic growth projects.

Some of the 2019 highlights for the division included the acquisition of a sterile drug product fill and finish facility from Novartis. The site became the company’s first for its Drug Product Services (DPS). The site will be the first Lonza DPS facility to cover sterile manufacturing for clinical production and commercial launches, the company said. The new facility will help Lonza Pharma & Biotech build on existing parenteral drug product development and testing capabilities, the company said. Also, the facility will provide its customers with end-to-end service for clinical supply and launch. It will be the first sterile drug product fill and finish facility in Lonza’s network, the company said this morning.

Also, in October, Lonza and Prevail Therapeutics entered into a strategic collaboration focused on the development of the baculovirus/Sf9 expression system for Prevail's pipeline of gene therapy programs aimed at neurodegenerative diseases. PR001 is an AAV9-based gene therapy is in development for Parkinson’s disease patients with GBA1 mutations and neuronopathic Gaucher disease patients.

But, while Lonza’s Pharma Biotech & Nutrition business grew, the company noted that its Specialty Ingredients business saw a 3.2% decline to CHF 1.7 billion ($1.76 billion).

As it looks forward to this year, Lonza said in 2020, it will “focus on executing its growth projects in another major investment year, completing the carve-out of its Specialty Ingredients segment and reviewing future plans.”