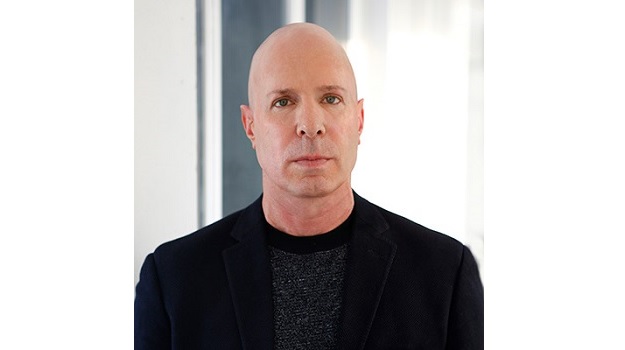 This is Anima’s second major pharmaceutical industry partnership and is worth a potential $1.2 billion. The deal is structured for $120 million in upfront and preclinical research milestone payments, and up to $1.1 billion in clinical and commercial milestones.

Tiered royalties on net sales of the resulting products and a limited-time option to expand the collaboration with up to three additional targets are also on the table, which could add up to another $1.2 billion and bring the collaboration to a total of $2.4 billion in total if all the programs are successful.

The parties will work jointly to advance the molecules to clinical candidates, which Takeda has the exclusive rights to develop and commercialize.

“We’re seeking to build a true collaboration rather than conduct a research program and hand it over,” said Yochi Slonim, co-founder and CEO of Anima Biotech.

Anima and Takeda structured their agreement in a way that builds off the best aspects of each partner.

“Takeda is extremely experienced in neurological diseases so, for example, we can leverage its assays and cellular environments and direct the research by maximizing the strengths of both parties,” Slonim said.

Anima, for its part, is among the first to pursue small molecule mRNA interventions with a proprietary technology platform and a differentiated approach.

“We are experts in translational control,” Slonim said.

Unlike other companies that chose mRNA as the target of their small molecules, Anima’s approach focuses on modulating the biology around mRNA translation. Its small molecules target the novel, highly selective cellular mechanisms employed by cells to regulate protein translation.

Anima’s unique approach has a major advantage in its selectivity.

“We’re not going after the mRNA as the target,” he pointed out. “If a particular mRNA exists in many different tissues, small molecules would hit it everywhere, potentially leading to systemic side effects.” In the past several years, researchers have shown that “cells use selective mechanism to regulate the translation of mRNA into protein. In some cases, the regulation is even tissue-specific.”

“For example,” Slonim continued, “in our lung fibrosis program we identified selective small molecule inhibitors of collagen I. They stop collagen I accumulation in the lungs, but are inactive in the liver, kidney, tendons and bones…That’s remarkable because Collagen is the most abundant protein in the human’s body, yet this small molecule can be active only where is disease, acting like a guided missile.”

Unlike transcription, translation acts fast, so it requires higher selectivity.

In contrast, “For about the past 30 years, companies have worked with the idea of knocking down mRNAs and thus the expression of protein, using RNAi. That technology has delivery challenges that limit its potential,” Slonim explained.

Meanwhile, traditional small molecules can have systemic side effects.

“With small molecules, selectivity is very important, and this is what our approach is all about,” he said.

“It’s exciting to think small molecules can do what RNAi can do – and so much more,” he continued. “Conceptually, by modulating the translation of mRNA, we not only can decrease, but also can increase production of a protein. The approach also can treat diseases caused by mutated proteins – as demonstrated in Anima’s Huntington’s disease program – in which the molecules inhibit the translation of the mutated protein without affecting the normal protein. Thus, we potentially can address the widest range of diseases.”

A key advantage of Anima’s approach, Slonim said, is that from the very beginning, it screens in live cells – not in vitro. In the case of Huntington’s disease, that means screening for molecules that inhibit the mutant protein in the same live cells that are expressing that protein as well as all others in their natural biological system.

“This has big implications because when we find a molecule that works, we already have something with the desired biological outcome,” he said.

Then Anima seeks to determine mechanism of action. Rather than “fishing in the dark” for the targets, Slonim compares its approach to “hunting for a lion in the desert.”

“In our two leading programs, we had three different clusters of molecules coming out of the screening campaign as validated and selective hits. It took us less than one year to identify the mechanism of action for all six molecules. This is unheard of with traditional phenotypic screening,” he said.

“Takeda was looking for a complete strategy to address a range of neurological diseases with hard or undruggable targets, rather than a narrow, tactical partnership,” Slonim said.

Taking a small molecule approach to mRNA translation allows Anima and Takeda to leverage well-established infrastructure and expertise for drug development and commercialization and provides an easy administration for patients.

One of the greatest challenges Anima faces is simply the novelty of its approach. Anima’s collaboration with Lilly in 2018 and now this much larger collaboration with Takeda lends credibility and reinforces Anima’s leadership position in small molecules that target mRNA biology. With strong partners backing the approach, the novelty barrier gradually is being eliminated.

“If you can do what RNAi does, but with small molecules, there is huge potential,” Slonim said.