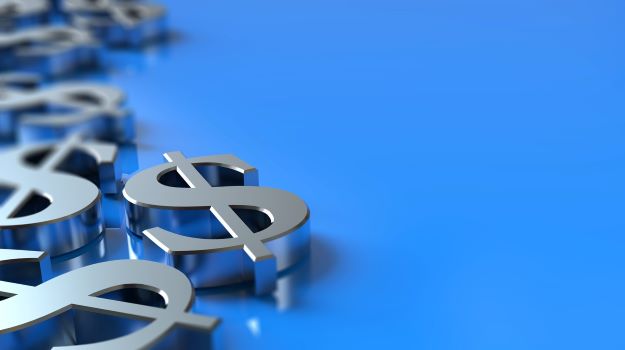 AnHeart Therapeutics raised $61 million in an oversubscribed Series B financing round. Proceeds from the round will be used to support the development of the company’s lead asset, a next-generation ROS1 inhibitor currently in Phase II trials in non-small cell lung cancer.

Taletrectinib is an investigational next-generation tyrosine kinase inhibitor that targets ROS1 and NTRK fusion mutations. It is estimated that ROS1 rearrangement is an oncogenic driver in approximately 2% to 3% of patients with advanced NSCLC, and NTRK rearrangement is estimated to be an oncogenic driver in approximately 0.5% of patients with other advanced solid tumors, including secretory breast carcinoma, mammary analog secretory carcinoma of the salivary gland, and infantile fibrosarcoma. According to AnHeart Therapeutics, by targeting ROS1, taletrectinib is designed to deliver cancer-fighting therapeutics selectively to tumor cells while sparing normal cells.

Additionally, the company noted that taletrectinib can overcome crizotinib resistance and cross the blood-brain barrier. Currently, no drugs are approved by the U.S. Food and Drug Administration (FDA) that target crizotinib-resistance mutations.

The first patient in the Phase II TRUST-II study was dosed in October. The company expects to enroll 119 NSCLC patients who harbor the ROS1 fusion gene in the study. Taletrectinib will be administered in a 600 mg dose once daily for 21 days. The study’s primary endpoint is confirmed overall response rate (ORR).

In addition to supporting the development of taletrectinib, AnHeart said the Series B funds will be used to support the expansion of its pipeline of precision next-generation oncology therapeutics. Its pipeline also includes the Phase II asset, AB-218, a mIDH1 inhibitor being assessed for lower-grade glioma, cholangiocarcinoma, AML, and other tumors. Also, the pipeline consists of AB-329, an AXL inhibitor in Phase I studies to be used in combination with checkpoint inhibitors or chemotherapies in NSCLC, ovarian cancer, and breast cancers.

Dr. Lihua Zheng, co-founder and chief business officer of AnHeart, said the financing will allow the company to expand its team of scientists and researchers focused on creating game-changing cancer treatments for patients’ lives.

The lead investor in the Series B was Octagon Capital. Other participants included Innovent Biologics, Cenova, Laurion Capital, and Sage Partners. To date, AnHeart has raised $100 million in gross proceeds from private financings since it was first founded in 2018.

“AnHeart’s lead asset taletrectinib is a promising potential new therapeutic in ROS1 fusion-positive lung cancer patients… we see a tremendous opportunity for AnHeart’s pipeline to produce novel, targeted therapies to address significant unmet medical needs across a broad range of difficult-to-treat cancers,” Ting Jia, founder of Octagon Capital said in a statement. Jia added that Octagon was attracted to supporting the company due to its science, management team, and “broad pipeline of targeted small molecule therapeutics.”

Junyuan (Jerry) Wang, Ph.D., co-founder and chief executive officer of AnHeart, said the company has made significant progress since it was first founded three years ago.

“This financing reflects strong support for our platform, people, and comprehensive development strategy. AnHeart is delighted to partner with this group of top-tier, leading healthcare investors to advance development of our pipeline of precision oncology therapeutics,” Wang said in a statement.