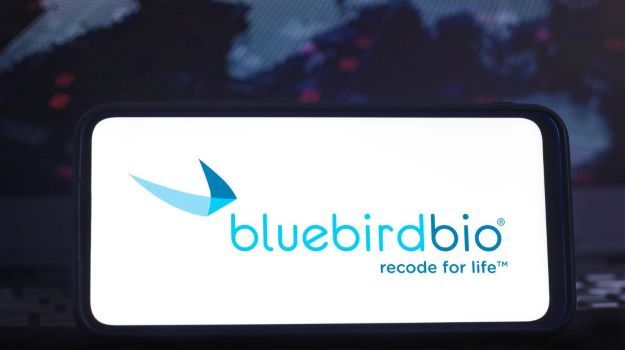 Shares of bluebird bio were climbing fast in premarket trading after the company announced this morning that analyses demonstrate its lentiviral vector BB305 was unlikely to be the cause of acute myeloid leukemia (AML) reported in an early-stage clinical study of LentiGlobin for sickle cell disease.

The U.S. Food and Drug Administration (FDA) placed bluebird’s Phase I/II study of bluebird’s gene therapy LentiGlobin on clinical hold in February after a patient in the study developed AML. Another patient in the study developed myelodysplastic syndrome, a disorder caused by poorly-formed blood cells. The hold was placed on the bluebird study after the Cambridge, Mass.-based company voluntarily paused the trial.

In February, bluebird first reported laboratory analyses that showed the patient had significant chromosomal abnormalities and mutations in genes typically associated with the development of AML. Specifically, the company said mutations in the RUNX1 and PTPN11 genes have been detected in the leukemic cells of this patient.

Preliminary findings suggested that the BB305 LVV vector was present in the AML blast cells, but there was not sufficient information to determine causality. As BioSpace previously reported, The AML diagnosis was characterized as a Suspected Unexpected Serious Adverse Reaction. For the FDA, this means there is a “reasonable possibility” that LentiGlobin was the cause of the cancer.

Over the past weeks, bluebird bio performed multiple assessments to determine where in the genome the LVV insertion occurred, and if this integration was responsible for any change in gene regulation or gene expression nearby. Multiple independent analyses have confirmed that vector insertion in the AML cells from this patient took place in the VAMP4 gene, or vesicle-associated membrane protein 4. VAMP4 itself has no known role in the development of AML or with any cellular process related to cancer, the company said.

This morning, bluebird said the analysis shows its therapeutic was unlikely to be the cause of the AML case. As a result, bluebird is now in talks with the U.S. Food and Drug Administration to resume clinical studies. The announcement sent shares of bluebird soaring more than 14% to $34.25 ahead of the opening of the market.

Philip Gregory, chief scientific officer of bluebird bio, touted the analysis results and said the data provide “important evidence” that LentiGlobin, a BB305 lentiviral vector, played a role in the development of cancer in that patient. He said the company shared the results with the FDA in hopes of lifting the clinical holds on bluebird’s β-thalassemia and sickle cell disease programs.

“In addition to our earlier findings of several well-known genetic mutations and gross chromosomal abnormalities commonly observed in AML in this patient, our latest analyses identified the integration site for the vector within a gene called VAMP4. VAMP4 has no known association with the development of AML nor with processes such as cellular proliferation or genome stability. Moreover, we see no significant gene misregulation attributable to the insertion event,” Gregory said in a statement.

While the AML diagnosis does not appear to have been caused by LentiGlobin, bluebird is still assessing the case of myelodysplastic syndrome. The MDS diagnosis was based on prolonged anemia following LentiGlobin for SCD infusion coupled with the observation of trisomy 8 in a small percentage of the patient’s bone marrow cells, bluebird said. However, the company added that no blasts or dysplastic cells were seen in an examination of the patient’s bone marrow.

“While trisomy 8 is associated with myeloid malignancies, this finding is not sufficient for a diagnosis of MDS in the absence of blasts or dysplastic cells,” bluebird said.