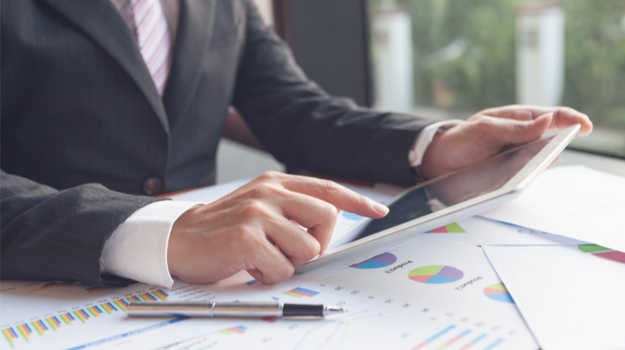 Shares of Amneal Pharma are down nearly 30% this morning after the company announced a comprehensive restructuring plan due, in part, to the uncertainty of its supply of the epinephrine auto-injector, AdrenaClick.

Epinephrine injectors have been in short supply in the United States due to manufacturing concerns. In June the U.S. Food and Drug Administration highlighted ongoing shortages of epinephrine auto-injectors from several drug manufacturers, including Amneal and Mylan, which markets the leading auto-injector Epi-Pen. This week, Novartis announced it would immediately launch its epinephrine injector, Symjepi, in the U.S. due to the shortage.

In its announcement today, Amneal said it continued to see supply concerns from its third-party supplier. In addition to the AdrenaClick, Amneal said it is also experiencing delays in the launch of the NuvaRing, as well as potential approval of other drugs.

Stewart said the company initiated a strategic review of the company that was driven by continuing industry challenges impacting the generic drugmaker. While Stewart expressed confidence in the value of the company’s pipeline, he said it is taking longer to materialize than expected.

“As a result of this review we have decided to take immediate steps to re-align our business infrastructure and cost base in an effort to align our company to better deal with the current business realities. These decisive actions represent a difficult but necessary step forward to position Amneal for future success,” Stewart said in a statement.

As a result of the restructuring, Amneal will revise its remaining 2019 financial guidance metrics when it reports its second-quarter 2019 results on Aug. 8. Amneal said it expects adjusted earnings before interest, tax, depreciation and amortization for this year to now be in the range of $425 million to $475 million. In May though, the company forecast its EBITDA to be more than $600 million.