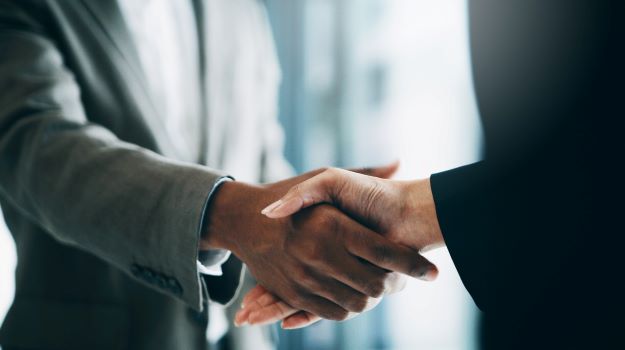 Thanks to a recent joint venture, there is a new company taking on cancer and autoimmune diseases.

On Tuesday morning, Alloy Therapeutics and Pyxis Oncology announced the formation of their joint venture, Kyma Therapeutics. According to the announcement, Kyma will be developing immune-modulating antibodies in an attempt to tackle cancer and autoimmune diseases.

Pyxis and Alloy will be working together to fund and provide services to the joint venture. One major goal for Kyma is to develop programs that have the potential for independent financing and partnerships in the future.

Alloy was far from rusty on joint ventures when the Kyma deal was announced.  In December 2020, Alloy and Maze Therapeutics formed Broadwing Bio, a company intended to develop targeted antibody therapies for the treatment of ophthalmic diseases.

As a part of the collaboration, both Alloy and Maze will fully fund Broadwing in order to advance its programs through the clinic.

“Broadwing Bio is a great example of the high impact partnerships Alloy Discovery Services will conduct on a very select basis, where we can invest heavily in the success of the partnership,” Anderson said at the time of the announcement. “We are honored to be working with an incredible scientist-entrepreneur like Andy, in partnership with Maze’s team, to advance these exciting drug targets designated by Maze.”

Along with its recent joint ventures, Alloy has recently raised a chunk of money from investors. In April, the company closed a $75 million Series C round. The Series C funds are being used by Alloy to extend its platform and services into adjacent biologic modalities and allow the company to create more partnerships worldwide.

The funding round was led by 8VC, Presight Capital and Peter Thiel, along with other new and existing investors.

Since 2017, when the company was formed, Alloy has had over 70 partnerships of the ATX-Gx platform for human discovery. And based on the company's recent partnerships and joint ventures, that number is likely to grow.