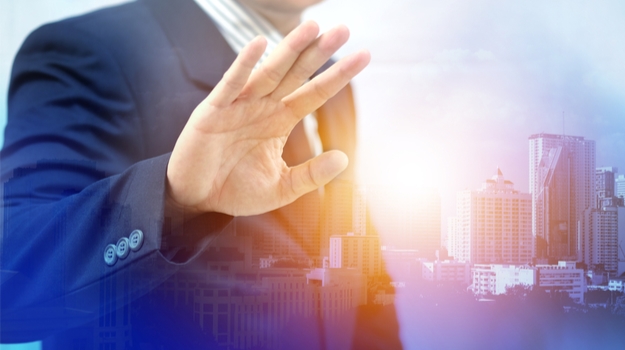 In the spring of 2019, Alexion Pharmaceuticals handed over $25 million to Sweden’s Affibody AB to co-develop ABY-039, an inhibitor of FcRn. But, less than a year later, the company has abandoned the project based on unfavorable early-stage data.

Alexion’s decision was made public at the SVB Leerink Global Healthcare Conference in New York during a fireside chat, Endpoints News reported this morning. While the company has remained quiet on the decision to abandon the asset, Brian Skorney, an analyst with Baird, speculated that it was due to a “negative safety signal.” Skorney noted that Alexion had previously said the program was high-risk, “due to the fact that prior bacterial sequences had suggested an increased likelihood of immunogenicity.”

ABY-039, which had been in Phase I safety and tolerability development, is a bivalent antibody-mimetic that targets the neonatal Fc receptor (FcRn). Blockade of FcRn-Immunoglobulin G (IgG) interactions has been shown to lead to the rapid depletion of IgG in multiple autoimmune indications. As Alexion noted when it struck the deal with Affibody, in many autoimmune conditions “FcRn prevents lysosomal degradation of pathogenic IgGs associated with driving the disease.” Blocking the FcRn-IgG interaction “has the potential to drive degradation of IgG within cells and rapidly reduce circulating pathogenic IgG,” the company said.

While the abandonment of that program was bad news for Alexion, it was good news for Immunovant, which is developing its own FcRn inhibitor, IMVT-1401. Immunovant’s asset is a fully human monoclonal antibody targeting the neonatal Fc receptor (FcRn). IMVT-1401 is currently undergoing multiple Phase II trials in several indications.

In November, the company initiated dosing in a Phase IIb trial in multiple indications, including the treatment of myasthenia gravis, warm autoimmune hemolytic anemia and moderate-to-severe active Graves’ ophthalmopathy, which is also known as thyroid eye disease. The company anticipates data from these trials this year.

Skorney added that Alexion’s discontinued program for ABY-039 is an “incremental positive” for Immunovant. He said Baird continues to believe that “IMVT-1401 possesses best-in-class potential as a rapidly administered and highly efficacious FcRn inhibitor.”

While Alexion has shrugged off the asset co-developed with Affibody, the company does have another FcRn program in its pipeline. In 2018, Alexion acquired Syntimmune, which was focused on the development of treatments for FcRn. The asset at the center of that deal is ALXN1830 (formerly known as SYNT001), a humanized monoclonal antibody engineered to reduce the interaction of FcRn with IgG and IgG immune complexes. According to its website, Alexion plans to re-initiate a Phase II study of ALXN1830 in warm autoimmune hemolytic anemia in the early part of this year. ALXN1830 is also in a Phase I study for generalized myasthenia gravis. If the Phase I study goes well, Alexion intends to initiate a Phase II study in the second half of this year.

In addition to Immunovant, other companies are also developing FcRn inhibitors. Cambridge, Mass.-based Momenta Pharmaceuticals is developing nipocalimab (M281), a fully human anti-neonatal Fc receptor. Momenta anticipates reporting topline data from its Phase II study in generalized myasthenia gravis in the third quarter of this year. Momenta is also testing the asset as a treatment in hemolytic disease of the fetus and newborn, as well as warm autoimmune hemolytic anemia. Momenta anticipates data from these mid-stage studies in 2021.