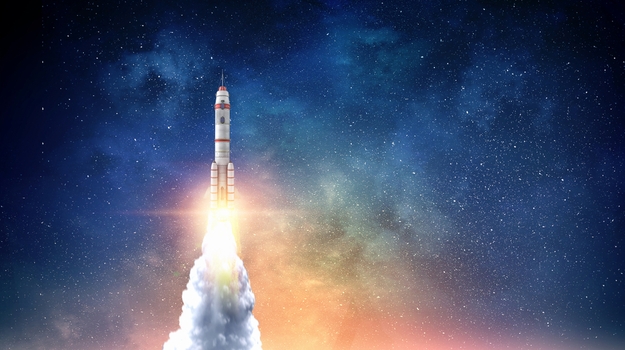 Aerovate launched from the RA Capital Incubator program where AV-101, an inhaled version of imatinib, which is now available as a generic cancer treatment, was initially developed. AV-101 is a proprietary dry powder formulation of imatinib that delivers the medicine directly to the lungs in hopes of benefiting PAH patients. Pulmonary arterial hypertension is a proliferative disorder of the pulmonary vasculature characterized by remodeling, constriction and occlusion of the small pulmonary arteries resulting in elevated blood pressure in the pulmonary circulation. PAH causes significant strain on the heart, leading to limited physical activity, heart failure and reduced life expectancy. The 5-year survival rate for patients with PAH is approximately 57%.

An oral version of imatinib showed significant efficacy in a Phase III trial as a disease-modifying therapy for PAH, but it was poorly tolerated by PAH patients because of systemic side effects, the company said. Aerovate believes that its inhaled formulation should decrease the adverse effects the oral product revealed by reducing systemic exposure to the drug while simultaneously increasing the dose of medicine delivered directly to diseased lung tissues.

The $72 million Series A funding round was led by Sofinnova Investments. Other investors include Atlas Venture, Cormorant Asset Management, Surveyor Capital (a Citadel company) and Osage University Partners. Benjamin Dake, Aerovate’s founding president, said the financing will take AV-101 through a clinical efficacy read-out, with a registrational trial scheduled to begin during the first half of 2021 with PAH patients.

RA Capital Managing Director and Aerovate’s Chairman of the Board of Directors Joshua Resnick said AV-101 aims to provide PAH patients with the benefits of a disease-modifying drug in an easy-to-use nebulized format and without the negative side effects seen in an oral version of the drug.

“With the support of the high caliber syndicate around the table, I believe Aerovate is poised to move this important treatment into the clinic immediately. This financing keeps the company on a rapid path towards offering this potentially transformational therapeutic to patients with real need,” Resnick said in a statement.

While there are multiple drugs on the market for PAH, including PDE-5 inhibitors, prostacyclin analogs and sGC stimulators marketed by companies such as Novartis, Pfizer Inc., Gilead Sciences Inc., and GlaxoSmithKline, Aerovate believes there is room for AV-101. Aerovate estimates that, based on $5 billion annual sales from the currently approved vasodilator drugs, the market for disease-modifying PAH therapies is significant.