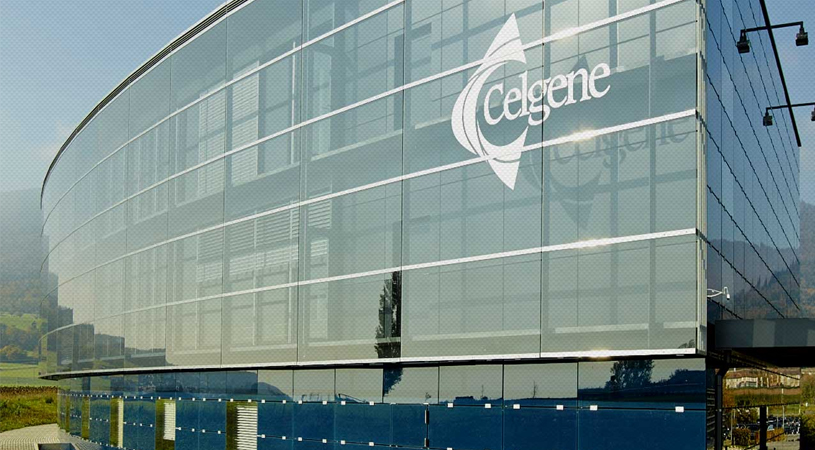 Celgene is paying Dragonfly a $33 million upfront payment with potential milestones and royalties, although no details were provided about them. The deal is an exclusive option to in-license global rights for up to four therapeutic candidates to treat acute myeloid leukemia, multiple myeloma, and other hematological malignancies.

“NK-cell biology and immunotherapy are increasingly critical areas of hematological research and we are looking forward to working with Dragonfly’s team of world-leading experts,” said Rupert Vessey, Celgene’s president of Research and Early Development, in a statement. “This collaboration will leverage the strengths of each company as we work together to bring innovative therapies to patients.”

Dragonfly was launched in July 2015 by Tyler Jacks, a cancer researcher with MIT, HHMI investigator and director of the David H. Koch Institute for Integrative Cancer Research, Bill Haney, an entrepreneur and film maker, and David Raulet, an immunologist with University of California Berkeley.

Instead of venture capital firms, Dragonfly got seed funding from Tim Disney, of the Disney family, and Sean Reilly, the chief executive officer of Lamar Advertising.

Xconomy writes, “Dragonfly is largely backed by family offices— among them members of the Disney family—not venture firms, as is typical in biotech. That has enabled Dragonfly’s founders to keep control of the company and get an unusually long financial runway for a startup. Though Celgene became an investor in May when Dragonfly closed a financing round of unspecified size, Haney says the company wasn’t looking for cash then; Celgene just wanted to buy into Dragonfly.”

Bill Haney told Endpoints News’ John Carroll that the company has a 9-year runway, which is almost unheard of in the biotech industry.

Carroll writes, “Dragonfly is staying humble about its profile, but there’s nothing low-key about what this company hopes to accomplish. Dragonfly has been working on new technology to leapfrog where checkpoint therapies are right now. By linking onto NK (natural killer) cells and dragging them to a cancer cell, they think they have a better approach to tackling a wide range of cancers. That drug design in turn, says Haney, should also recruit regular T cells to mob cancer cells, amplifying the effect.”

The company’s TriNKETS connect NK cells to unique proteins expressed on cancer cells. The NK cells fight both the tumor cells as well as send signals to other immune cells, both T and B cells, about the cancer. The goal is to develop cancer drugs that are very specific and potent, but don’t have dangerous side effects. It hasn’t been tested in humans yet. Dragonfly also isn’t predicting when it will get into the clinic. But it does hope to test any eventual drugs as monotherapies and in combination treatments.