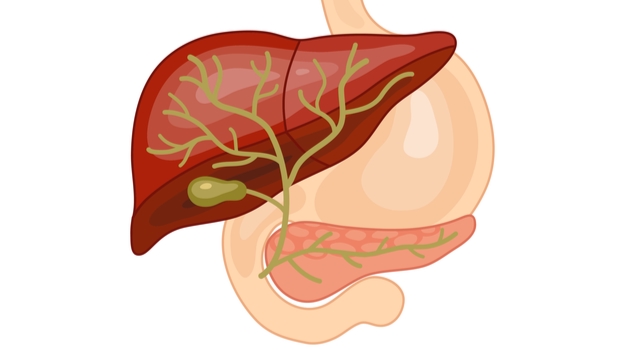 Hugh Griffith, founder and chief executive officer of NuCana, has been excited about what he called a “clever bit of chemistry.” And that excitement was finally revealed days ago when the U.S. Food and Drug Administration cleared the path for a Phase III study of a potential new biliary tract cancer treatment.

The FDA provided NuCana with clearance for its Investigational New Drug Application for Acelarin, what Griffith described as a transformation of Eli Lilly’s old drug Gemzar. In the Phase III trial, Acelarin will be studied in combination with cisplatin for patients with previously untreated locally advanced or metastatic biliary tract cancer. If successful, Griffith told BioSpace in an exclusive interview that Acelarin will break the glass ceiling as the first FDA-approved treatment for biliary tract cancer.

“No drug has been approved for this cancer but there are more than 40,000 people with this disease. The standard of care is two chemotherapy drugs and that manages to buy patients on average a year of survival,” Griffith said.

He is hoping that Acelarin will change that. He said the drug, internally called NUC-1031, has the potential to significantly improve the survival outcomes of patients with advanced biliary tract cancer. In a Phase Ib study, the company saw an approximate doubling of the response rate with Acelarin plus cisplatin compared to previously reported data for gemcitabine plus cisplatin.

“Our goal is to establish Acelarin in combination with cisplatin as the global standard of care for the first-line treatment of patients with advanced biliary tract cancer,” he said.

Looking at the oncology landscape, Griffith said it’s exciting to be part of an “era of biology and understanding cancer cells” that leads to new treatments being developed for cancer patients. Griffith said it’s important to realize that chemotherapy will still be the cornerstone of cancer treatment but added that the advent of IO drugs are significantly improving outcomes in many patients. Their belief is that chemo will always be important but cannot always be relied upon to hit certain targets and sometimes comes with its own toxicity concerns.

“Chemo is the workhorse of the treatment, but what we’ve got here (meaning Acelarin) is an approach than can make this less efficacious and less safe medicine more efficacious and more safe,” he said.

With the Phase III trial, the primary endpoints will be overall survival and objective response rate. NuCana believes that a statistically significant improvement in ORR at either of the first two planned interim analyses supported by positive trends in other endpoints, could potentially allow for an accelerated approval of a New Drug Application for Acelarin.

In addition to the biliary tract study, Acelarin is currently being evaluated a Phase II study for patients with ovarian cancer and a Phase III study for patients with pancreatic cancer. In addition to the biliary tract cancer drug, Griffith said he is also excited about the company’s second ProTide NUC-3373. Griffith said they are making strides in the administration of this intravenous medication, which is a transformation of the colorectal cancer drug 5FU. The standard drug has to be given intravenously over the course of two days and Griffith said it’s “deeply flawed” because the body breaks much of it down before it gets to the target, which can cause some toxicity issues. However, by applying their chemistry to this product, Griffith said they are seeing big advantages. Not only can it be administered in only a few hours, they’re not seeing the toxicities.