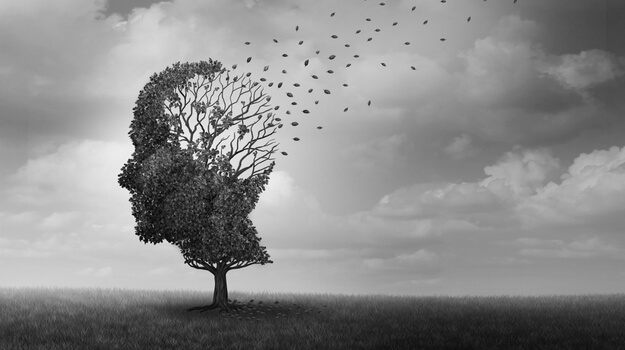 Under the terms of the agreement, Merck gains exclusive rights to two novel Yumanity pipeline programs. Yumanity will be paid an upfront fee and will be eligible for milestone payments totaling about $500 million in addition to royalties on net sales. Merck is also joining existing Yumanity investors in a Series C financing round. The existing investors include Fidelity Management & Research Company, Redmile Group, Pfizer Ventures, Alexandria Venture Investments, Tony Coles, and Dolby Family Ventures.

“We are excited to collaborate with the Merck neuroscience team focused on the goal of bringing novel therapeutic options to ALS and FTLD patients,” said Richard Peters, chief executive officer of Yumanity. “This alliance reflects our shared commitment to neurodegenerative diseases that continue to have high unmet need. We look forward to a productive collaboration.”

ALS, also known as Lou Gehrig’s disease, is a progressive neurodegenerative disorder affecting nerve cells in the brain and the spinal cord. The progressive degeneration of the motor neurons in ALS eventually kills the neurons. When that happens, the brain is unable to initiate and control muscle movement, which can lead to the loss of ability to speak, eat, move and breathe.

FTLD is an umbrella term for a family of uncommon brain disorders of the frontal and temporal lobes of the brain. These brain areas are typically associated with personality, behavior and language. In frontotemporal dementia, parts of these lobes shrink. Depending on which part of the brain is affected, they can see dramatic personality changes, becoming socially inappropriate, impulsive or emotionally indifferent. Other patients lose the ability to use language properly. It is often misdiagnosed as Alzheimer’s disease or a psychiatric problem. Frontotemporal dementia generally occurs at a younger age than Alzheimer’s, beginning between the ages of 40 and 65.

These are both areas of significant unmet medical need. ALS is projected to grow in the world’s seven most mature pharmaceutical markets by 21% over the next 20 years because of an aging population, according to DRG, a division of Clarivate.

Both of the Yumanity programs target protein misfolding. Yumanity will handle the preclinical research, then Merck will take them into the clinic and handle commercialization activities.

Yumanity’s basic research derived from the Whitehead Institute for Biomedical Research at the Massachusetts Institute of Technology. It came out of the lab of late company co-founder Susan Lindquist and identifies molecules using phenotypic screens to identify compounds that can overcome the toxicity of the misfolded proteins in brain cells. They then test the compounds using brain cells evolved from stem cells created from skin biopsies from donors with the specific diseases.

The company’s approach may lead to approaches to other neurodegenerative diseases, such as Parkinson’s disease, the focus of its lead internal candidate YTX-7739 and Alzheimer’s disease. The company also has another program for Lewy Body dementia it hopes to advance into the clinic in 2021.

“There remains tremendous unmet medical need for the treatment of patients with amyotrophic lateral sclerosis and frontotemporal lobar dementia,” said Fiona Marshall, vice president of Neuroscience Discovery, Merck Research Laboratories. “We look forward to working with scientists at Yumanity to advance research and evaluate the potential for therapeutic intervention in these neurodegenerative diseases.”

Other companies working on protein misfolding include Prothena Corp., which has several partnered programs, including prasinezumab, which it is developing with Roche for Parkinson’s and other related synucleinopathies. Prothena also has programs focused on tau with Bristol Myers Squibb for Alzheimer’s, ALS, frontotemporal dementia and other neurodegenerative diseases. Biogen, Takeda Pharmaceutical and AbbVie are also working on programs that target misfolding of alpha-synuclein in Parkinson’s.

“What this field needs, in neurodegeneration, is new ways of attacking these diseases,” said Peters, to BioWorld. “Yumanity was founded to do just that.”