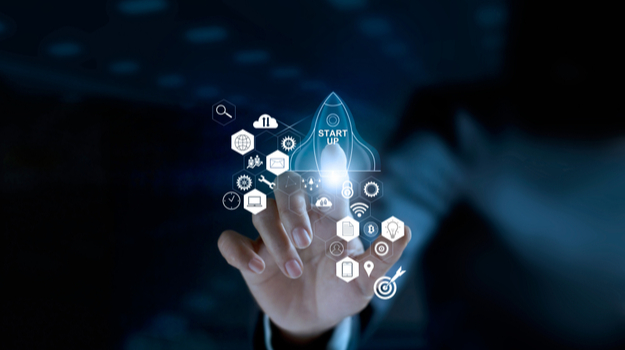 Verve Therapeutics launched with a $58.5 million Series A financing round. It was led by GV (formerly Google Ventures). They were joined by ARCH Venture Partners, F-Prime Capital, and Biomatics Capital.

Verve, which is headquartered in Cambridge, Mass., will focus on using CRISPR and gene editing techniques to treat coronary artery and cardiovascular disease. The company’s scientific founders include Sekar Kathiresan, Kiran Musunuru and J. Keith Joung.

Kathiresan is the company’s chief executive officer, taking on his role in July 2019. He is resigning from his current position as director of the Center for Genomic Medicine at Massachusetts General Hospital.

Musunuru is co-founder and chief scientific advisor. He is an associate professor of cardiovascular medicine and genetics at the Perelman School of Medicine at the University of Pennsylvania. “Gene editing has the potential to completely transform the treatment paradigm for the disease,” he states. “Preclinical studies conducted in the field, including work done in my lab, have shown the promise of gene editing to safely reduce cholesterol and other coronary artery disease risk factors.”

Joung will be a strategic advisor. He is a pathologist and the Desmond and Ann Heathwood Research Scholar, Massachusetts General Hospital, Professor of Pathology, Harvard Medical School, and co-founder of Editas Medicine and Beam Therapeutics.

Andrew Ashe will be president and chief operating officer. Before joining Verve, Ashe was senior executive and general counsel for a number of biotech companies, including Applied Genetic Technologies Corporation and Dyax Corp.

In addition to the financing, the company has already licensed CRISPR patents, including Cas9 and Cas12a (Cpf1) from the Broad Institute and Harvard University. It also has a strategic collaboration deal with Beam Therapeutics. Under that agreement, Verve gains exclusive access to Beam’s base editing, gene editing, and delivery technologies for human therapeutic applications against cardiovascular targets. Once Phase I trials are completed, Beam can participate in future development and commercialization, and share 50% of profits and losses, for any product directed against those targets. They will also collaborate on delivery technologies.

Also, Verve has a partnership deal in place with Verily, Google/Alphabet’s life science company, to use its nanoparticle screening platform to develop and optimize new gene editing delivery systems.

The company and its founders and investors believe that they can use gene editing and therapies to create a new paradigm for treating coronary artery disease-modifying patients’ cells to protect against heart attacks and otherwise improve various risk factors, such as triglycerides, cholesterol, and blood vessels.

Kathiresan told STAT, “We think we can confer resistance to heart attacks” that could last throughout the patient’s life.

That’s a rather ambitious goal, particularly given the effectiveness, safety and cost-effectiveness of current treatments, such as statins. Verve’s initial focus will be on developing CRISPR-based therapies for diseases like homozygous familial hypercholesterolemia, which is a disease noted for extremely high cholesterol levels that can’t be treated effectively by statins, diet, or other drugs. The only treatment currently is LDL apheresis, which involves running the patient’s blood through a type of dialysis machine that removes the LDL (low-density lipoprotein, a type of cholesterol).