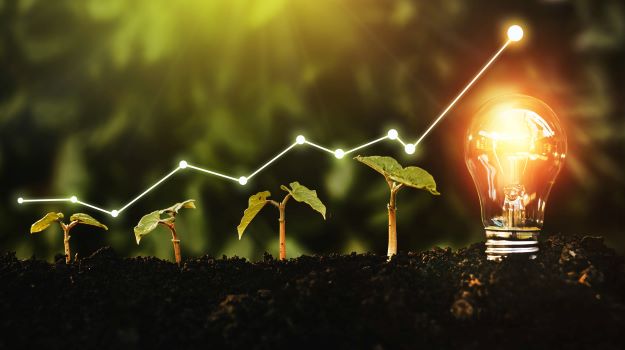 Ventus Therapeutics has raised a significant war chest to fund its pipeline less than two years after launching to develop therapies aimed at diseases of the innate immune system. This morning, the company closed a $140 million Series C financing round, which will be used to drive its three lead programs into the clinic next year.

This morning, Dr. Marcelo Bigal, president and chief executive officer of Waltham, Mass.-based Ventus, said the funds are expected to be sufficient to allow the company to accelerate the scaling of its ReSOLVE platform, which is being developed to address targets that were previously considered undruggable.

According to Ventus, the ReSOLVE platform combines structural biology and protein science expertise with the company’s proprietary computational chemistry capabilities to address the current limitations of small molecule drug discovery. Ventus said the ReSOLVE platform can be leveraged to discover and characterize “previously unknown or poorly understood pockets on the surface of proteins” and small molecules that can bind to those pockets. The platform is designed to screen billions of compounds through computational programs that include structural information about a protein that enables the program to infer “multiple protein conformational states and the solvation structure of each conformation.”

Additionally, the company aims to advance its lead drug candidates into the clinic. Versant Ventures-founded Ventus’ top candidates target critical modulators in the innate immune system, including NLRP3 (NLR pyrin domain-containing 3) and cGAS (cyclic GMP-AMP synthase). Both of these targets have been extensively implicated in human disease. NLRP3 is a key mediator of pro-inflammatory cytokines IL-1b and IL-18 and is targeted in conditions where inflammation is the key driver of pathology. Lead asset VENT-01 is a peripherally restricted small molecule inhibitor compound that targets NLRP3.

The second Ventus asset is a brain-penetrant NLRP3 inhibitor, while the company’s third candidate targets cGAS, a key regulator of the cGAS/stimulator of interferon genes (STING) pathway.

In addition to advancing its lead candidates, Ventus intends to use a portion of the Series C proceeds to expand its research and development staff to support additional pipeline programs, providing potential opportunities for both partnerships and internal growth.

John Cassidy, investor for SoftBank Investment Advisers and a new member of the Ventus Therapeutics board of directors, said the ReSOLVE platform makes it “quicker and more cost-effective to identify molecular targets from an almost infinite library of compounds.” He expressed excitement about the partnership with Ventus as the company moves toward the clinic with its assets.

The $140 million Series C comes less than a year after the company raised $100 million in a Series B financing round.