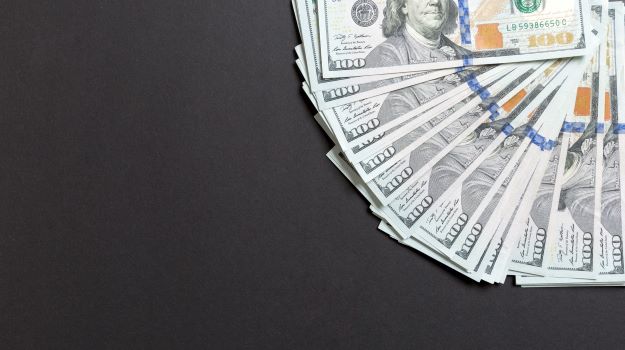 Science-driven VC firm The Column Group set up its debut crossover fund with an oversubscribed $824 million to start.

Dubbed TCG Crossover, TCG X for short, will invest in both public and private drug development companies. According to a press release, the fund attracted an “array of premier investors including university endowments, family offices, pension funds and sovereign wealth funds.”

Leading at the helm is longtime VC leader Chen Yu. Coming off of nearly 17 years at VIVO Capital, Yu has also served on multiple boards, such as that of a Chinese Medical device company, Surgical Specialties and German Medical Technology.

Yu plans to take advantage of the record-setting biotech crossover year underway, with a particular focus on the China biotech market, using the power of his alliance with the well-known Column Group.

“If I can lead a crossover round at a TCG company that’s also something that someone else wants a piece of — if Peter Kolchinsky wants $10 million of this deal, sure Peter, but I want $10 million of your deal. In my view, If you think of the crossover space in the longer term, people who have no company creation capability, they literally are just capital. And you have to ask yourself who would you rather syndicate with? Someone who can actually create a deal for you next time, or someone who’s just capital?”

“I think to some degree that’s how I look at The Column Group for us,” Yu said. “A company creation capability builds currency. When someone is building a crossover round, they know next time there’s a Column company coming around, as an example, sometimes it’s going to come through us. That’s a little bit of the quid pro quo we think about.”

TCG X has already seen some investment action. In March, the firm got in on the ground floor of Aktis Oncology, a Massachusetts startup who launched with funds from TCG X and big-name pharma companies Bristol Myers Squibb and Novartis. Aktis is advancing a novel class of targeted radiopharmaceuticals to treat a broad range of solid tumor cancers.

The new crossover fund also participated in a $116 million Series B for Entrada Therapeutics, a private biotech using intracellular biologics to treat diseases. Included in the pipeline are several oligonucleotide programs for neuromuscular disease with a Duchenne muscular dystrophy candidate in the lead.

“On behalf of the TCG X team, we are thrilled to join arms with The Column Group which has established one of the industry’s top company creation platforms. By investing in companies seeking crossover or public financing, we provide a complementary source of funding for exciting drug discovery companies seeking to make an impact,” Yu said.