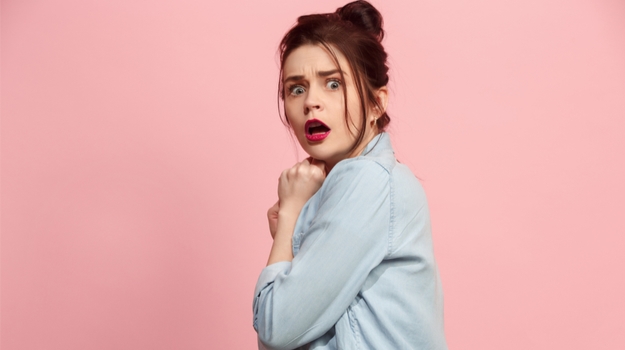 During the job interview process, candidates are interviewing your company as much as you are interviewing them to work for your company. It’s a two-way street, and it should be. You want to hire someone who not only wants to work at the company but has a solid and accurate understanding of what working there will actually be like. This will not only reduce your candidate turnover, but it will lead to happier and more fulfilled employees.

So in order to not scare off quality candidates, avoid these behaviors:

This should go without saying, but it is especially important when talking to candidates for open positions. When talking to people that have applied for a role, you want to be personable and open. Think of it as inviting people over to your home. You want them to feel welcome and comfortable, not intimidated or awkward.

Not Giving Them Enough Information

Not Adequately Answering Their Questions

Job seekers are savvy and will (hopefully!) come to an interview with questions that they expect answers to. If you avoid questions or give vague answers, you’re not filling the candidate with the confidence to want to work there. Instead, you’re painting a picture that you not only don’t know the answer, but don’t care enough to find it for them. Like the above, candidates need as much information as possible to make the decision that’s right for them, so why would you hinder them from doing that?

Yes, the interview process can be lengthy. There are typically multiple rounds, a variety of people to talk to and a variety of opinions. But companies still need to make a decision in a reasonable amount of time. Not only will potential candidates lose interest if they feel they are forgotten about or being ignored, but it’s likely they will accept another offer first. Give potential candidates a timeline for the interview process and stick to it as closely as possible. If something comes up, let them know. Communication is key.

So remember, happy employees mean a productive company. And in order to attract top-notch job candidates, leave any of the above behaviors behind.